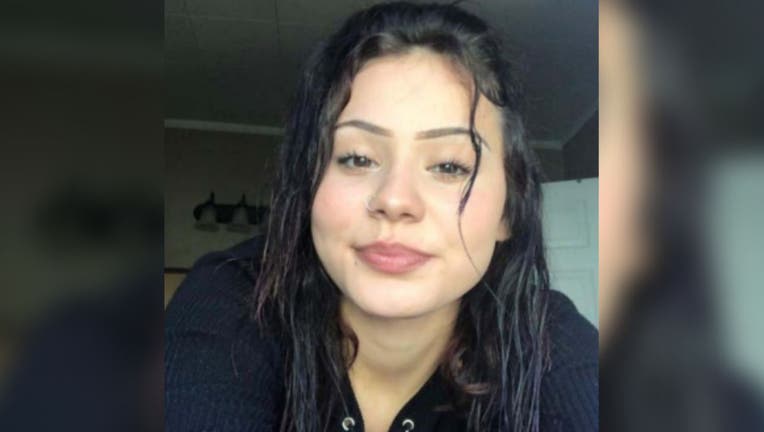 (FOX 9) - Authorities are asking for the public's help to find an 18-year-old girl who was recently reported missing.

Poitra is described as being a 5-foot-6, 125 pounds Native American with brown hair and brown eyes. She has a butterfly tattoo on her wrist and a scar near her left clavicle, authorities said.

Police say she could possibly be in the Brainerd area.

Anyone with information regarding Poitra's whereabouts is asked to call the Bemidji Police Department at 218-333-9111.