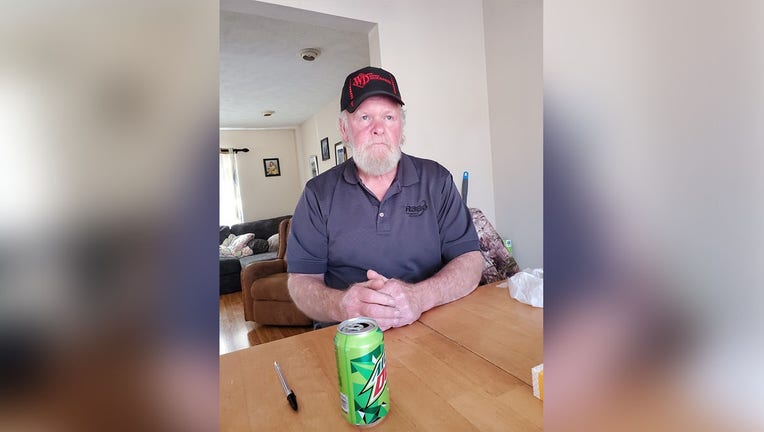 Terry McCoy, 68, was last seen on July 17, 2020. His body was found over two weeks later in the Mustinka River not far from his farm in Wheaton.  (Minnesota Bureau of Criminal Apprehension / FOX 9)

WHEATON, Minn. (FOX 9) - The murder of a farmer along the western border of Minnesota remains unsolved one year later.

The Minnesota Bureau of Criminal Apprehension is asking anyone with information on the murder of 68-year-old Terry McCoy to call their tip line at 1-877-996-6222.

According to the BCA, McCoy last seen alive on June 17, 2020. He was preparing to move from his farm in Wheaton into an assisted living facility. When prospective buyers showed up at his home on June 18, they say they saw possible signs of a struggle. McCoy’s personal property was still at the house, but he was gone.

McCoy’s body was found over two weeks later in the Mustinka River northeast of Wheaton. The Ramsey County Medical Examiner ruled his death a homicide.

The BCA says McCoy’s daughter is offering a $3,000 reward for information that leads to an arrest in the case.