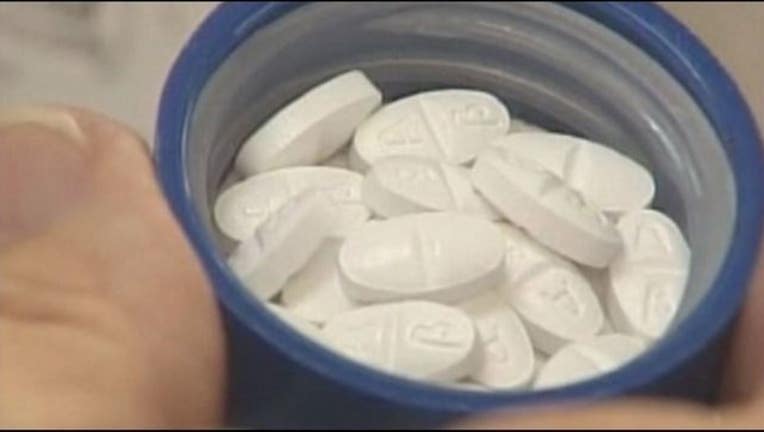 Authorities seized 2,754 milliliters of fentanyl, the largest amount ever confiscated in Minnesota, according to the Hennepin County Attorney's Office. It is valued at $275,000.

Fentanyl is a potent synthetic opioid, according to the Drug Enforcement Administration. The drug is 50 times stronger than heroin, 100 times more potent than morphine and is almost always fatal.

Fentanyl overdoses have been on the rise in the Twin Cities. One of the most publicized overdose deaths in the country was that of Prince. The Midwest Medical Examiner confirmed the pop singer died of an accidental self-administered fentanyl overdose at Paisley Park in April.

Heroin and opioid overdose deaths have also spiked in the metro recently.