95-year-old Chris Wildenauer has been bowling since 1952. She plays two bowling leagues at Drkula's Bowl in Inver Grove Heights.

INVER GROVE HEIGHTS, Minn. (FOX 9) - When it comes to staying active, Chris Wildenauer has found a hobby that is right up her alley.

"It's just fun to get out and meet other people. Throw the ball I guess. It's my exercise. I don't know what I'd do if I wasn't bowling," said Wildenauer. 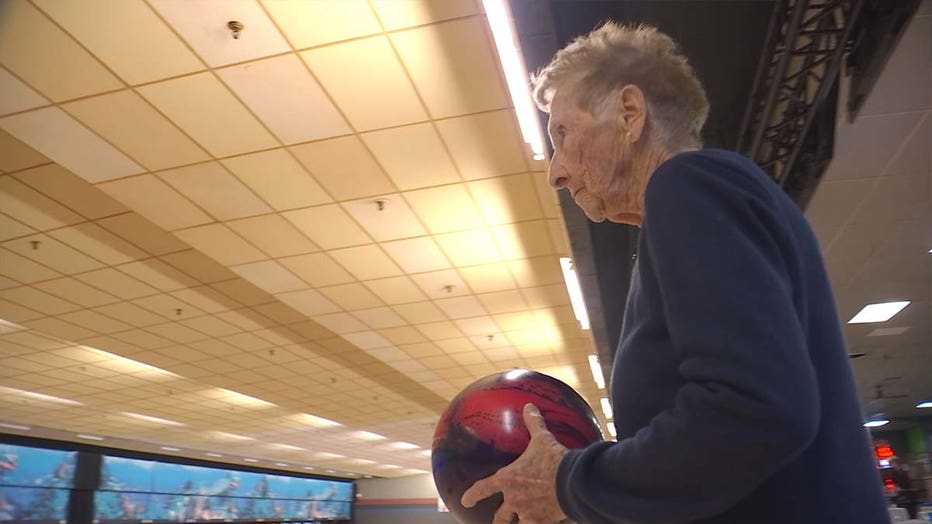 Wildenauer plays in two bowling leagues at Drkula's Bowl in Inver Grove Heights -- one on Wednesday afternoons, the other on Friday mornings.

At 95, she's the oldest bowler in either one, putting her in a league of her own.

"It's been good with my health and everything. I have no problems with that. Some days it ain't very good bowling. I feel like quitting but then I keep it up," said Wildenauer. 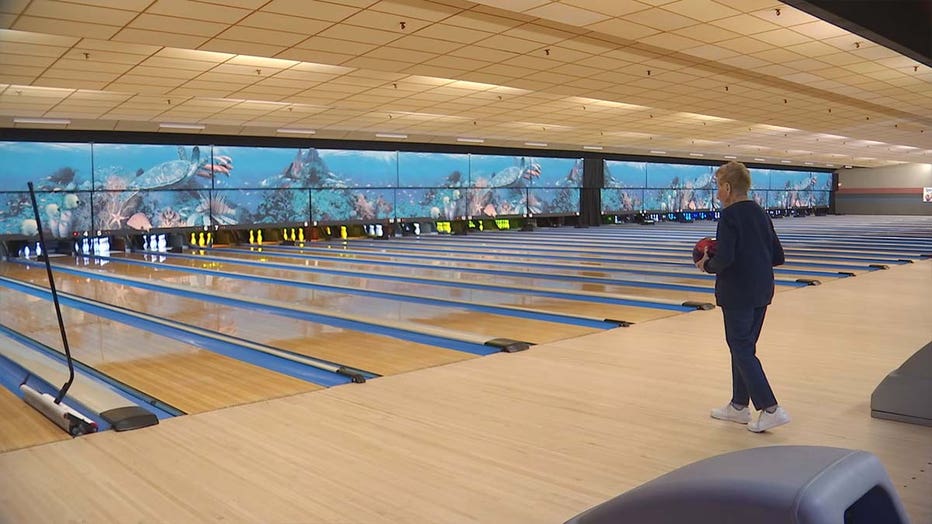 Wildenauer says she's been bowling since 1952 and her average score is still in the 120s.

But she has made one adjustment because of her advanced age: going from using an 11-pound ball to a 10-pound ball last year.

"I can't get the strikes like I used to. I can't throw the ball as hard. Can't get as much action. Sometimes I get a lot of splits and I don't know why. Others do too. It's not just me I guess," said Wildenauer. 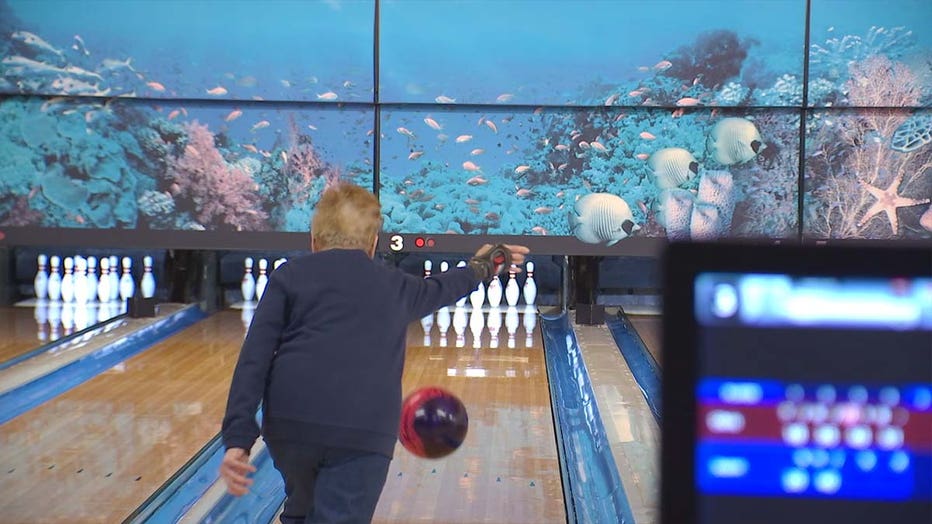 She isn't sure how much her favorite pastime contributes to keeping her health out of the gutter.

"I just eat good I guess. Maybe a brandy water every once in a while. Maybe a glass of wine, but I don't overdo it," said Wildenauer.

But she'll continue to stay in her lane as long as she has time to spare.

"I'm just fortunate I can do what I can do at my age. I guess until I can't throw the ball no more. It keeps coming back to me," said Wildenauer. 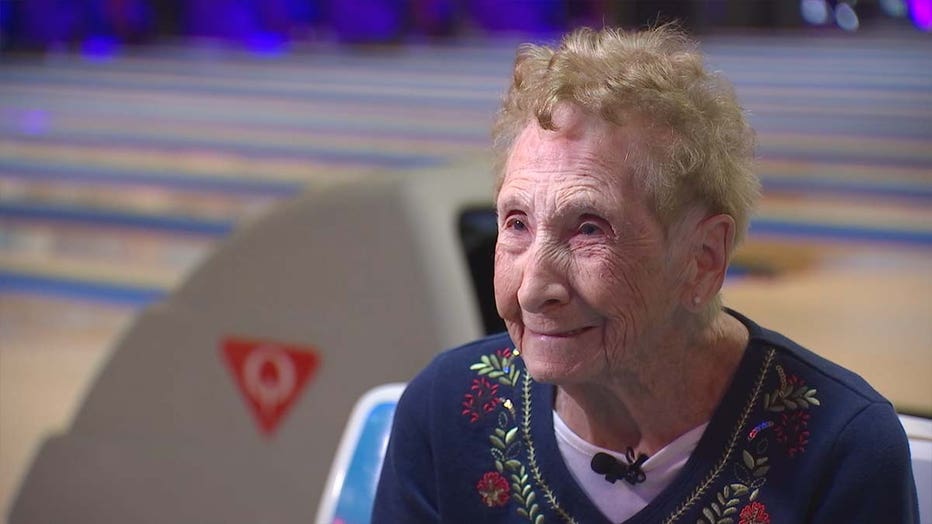