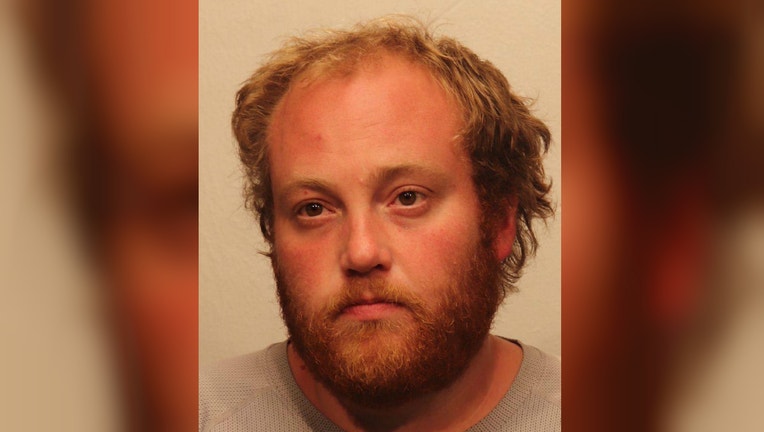 Matthew Amiot of Duluth is charged with two counts of negligent fires.

DULUTH, Minn. (FOX 9) - A 36-year-old man was charged Monday in connection with the fire that destroyed a synagogue in Duluth, Minnesota last week.

In the early morning of Sept. 9, firefighters responded to a fire at the Adas Israel Congregation Synagogue on East 3rd Street. They were able to contain the fire, but the building was destroyed.

Matthew Amiot of Duluth is charged with two counts of negligent fires.

According to the charges, Amiot was seen walking behind the synagogue around 2:13 a.m. In the back of the synagogue there was a separate religious structure called a Sukkah, built before the Jewish holiday Sukkot. Sukkahs are made of straw and wood.

The Sukkah created a small, outdoor alcove approximately two feet wide, which is where Amiot reportedly took a lighter and lit a variety of combustible materials on fire.

At 2:15 a.m., he was seen walking away from the synagogue and looking back at the flames. When firefighters arrived at 2:22 a.m., there were three-foot tall flames coming from the area of the Sukkah. 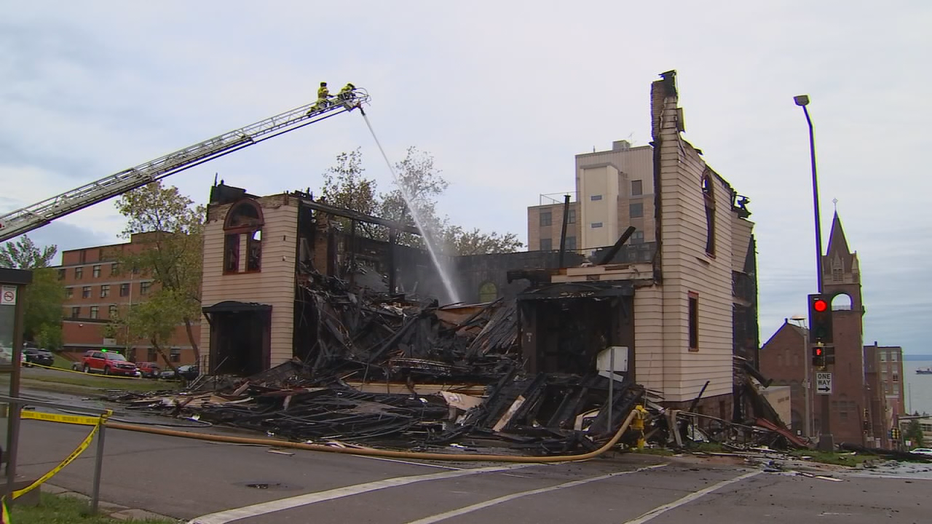 Amiot was arrested on Friday. In a statement to police, he admitted to starting the combustible materials on fire outside of the synagogue. He told police he tried to spit on the fire to put it out, but when it would not go out, he walked away.

No accelerants were detected at the scene, the charges say. Police have said there are no signs the fire was a bias/hate crime.

Amiot made his first court appearance on Monday. A judge set his bail at $20,000.