Three people were found dead in&nbsp;a home in Apple Valley, Minnesota on Saturday in what police are calling "acts of family violence."

APPLE VALLEY, Minn. (FOX 9) - Three people were found dead in a home in Apple Valley, Minnesota on Saturday in what police are calling "acts of family violence."

According to police, at about 12:18 p.m., someone at the home called 911 to report a shooting with multiple victims on the 13600 block of Upper Elkwood Court. Inside the home, officers found three adult victims - two men and one woman - all dead from gunshot wounds.

Authorities said that based on their findings, the deaths appear to be "acts of family violence [that] concluded with the perpetrator ending their own life." 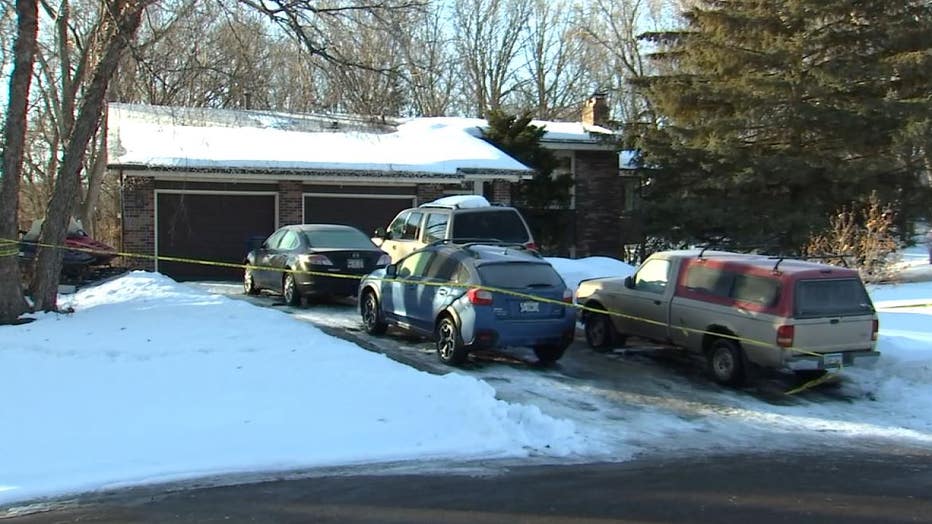 Three people are dead after a shooting Saturday in an Apple Valley home.

There are no outstanding suspects and no threat to the surrounding community but the act of violence has unsettled those who live nearby, like neighbor Doug Jones, who calls the area a "quiet" neighborhood. Quiet, except for Saturday afternoon, when he says the cul-de-sac was swarming with police.

"I think I counted ten cars out here in this circle plus those two big vehicles," said Jones.

Apple Valley police and fire, along with the state Bureau of Criminal Apprehension were called to investigate the deaths. Jones tells us he knew a woman and her two adult sons, maybe in their 20s, lived in the home.

"A woman, a really sweet woman," he recalled. "I mean we didn’t know her very well, just casually, but she was just a really friendly really nice person. We’re just kind of shattered. She had two grown sons living there."

Jones said police came by and asked neighbors if they had seen anything unusual and assuaged fears.

Even without a threat to the public, what happened is rattling this sleepy suburban street.

Again, police don’t think there’s any immediate threat to the community following the shooting. The names of the victims, or their relationship, have not been released.