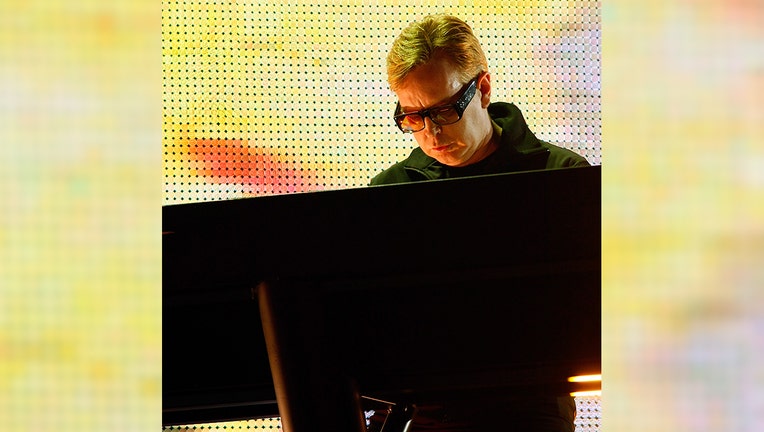 Andrew Fletcher of Depeche Mode perform on stage at the O2 Arena on December 15, 2009 in London, England. (Photo by Matt Kent/Redferns)

Andy "Fletch" Fletcher, keyboardist and one of the founding members of the British electronic band Depeche Mode, has died. He was 60 years old.

The band’s official Twitter account shared the news Thursday. "We are shocked and filled with overwhelming sadness with the untimely passing of our dear friend, family member and bandmate Andy ‘Fletch’ Fletcher," the statement began.

A cause of death has not been released.

"Fletch had a true heart of gold, and was always there when you needed support, a lively conversation, a good laugh, or a cold pint," the statement continued. 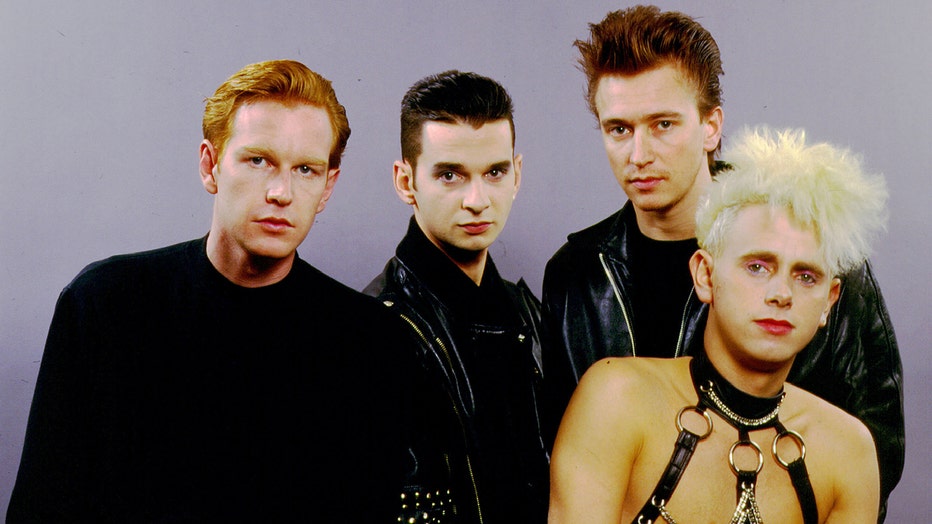 Clarke left the band in 1981, and Alan Wilder became the newest member. The band gained international success throughout the 1980s and the 1990s.

The band was founded in Essex, England and produced many hits, including "Enjoy the Silence" and "Just Can’t Get Enough."

In 2013, Fletcher spoke with Electronic Beats about his role in the popular band.

Fletcher described himself as "the tall guy in the background, without whom this international corporation called Depeche Mode would never work. There is this big misunderstanding that in guitar bands real men are working real instruments — evening after evening — while in a synthesizer band like Depeche Mode nobody works, because it’s all machines.

Ray Liotta, an actor who rose to fame for his role as Henry Hill in the hit mafia movie "Goodfellas," has died. He was 67. Liotta had been shooting a movie called "Dangerous Waters" in the Dominican Republic and died in his sleep, his publicist Jennifer Allen told FOX News Digital. TMZ's Michael Babcock joins LiveNOW's Daytona Everett.

"But that’s bulls--t. … Apart from the singer, the audience doesn’t really know which role which musician has within the group. But bands like Kraftwerk or Depeche Mode actually work as divisions of labor collectives. The contribution of each individual remains invisible. And because I don’t push myself to the fore, many mistake me for the fifth wheel."

The band has sold over 100 million records and placed 54 songs on the U.K.’s Singles Chart. Fletcher was inducted to the Rock and Roll Hall of Fame in 2020.

Fletcher leaves behind a wife, Grainne, and two children, Megan and Joe.

Find more updates on this story on FOXNews.com.