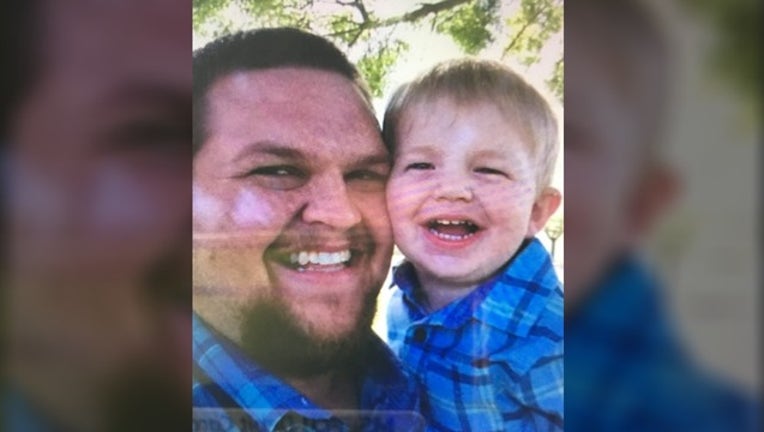 ATWATER, Calif. (FOX 35 ORLANDO) - The California Highway Patrol issued an Amber Alert after a young boy was abducted by his 'armed and dangerous' father.

According to the Merced County Sheriff's Office, the California Highway Patrol has issued an Amber Alert for the abduction of 2-year-old John Weir. They say that the child was taken by his father, Steven Weir, who is armed and dangerous. 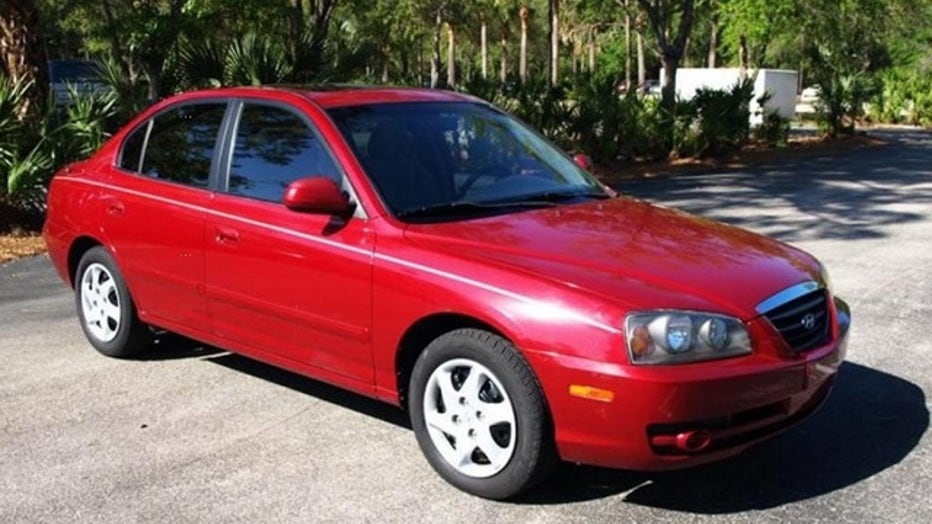 John and Steven were reportedly last seen in the Merced-Atwater area of Merced County on Friday in a red 2005 Hyundai Elantra with California license plate 5SKT544.

The Sheriff's Office says that they do not know where Steven is going, but he could be heading to Tuolumne or Calaveras County.

If you see Steven or his vehicle, please call 911 immediately.