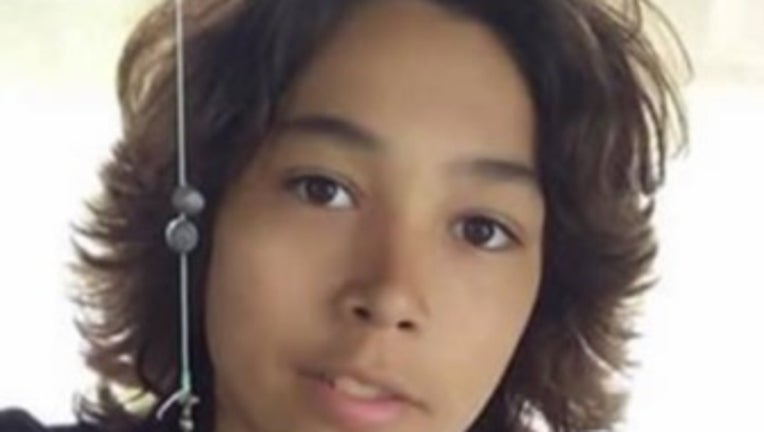 (FOX 9) - Police have issued an alert as they search for a missing man out of the Lower Sioux Indian Community.

According to the Minnesota BCA, 21-year-old Quincy Domingo Schaffer hasn't been seen since Tuesday. The circumstances of his disappearance are unknown.

Anyone with information on his whereabouts is asked to contact the Lower Sioux Police Department.