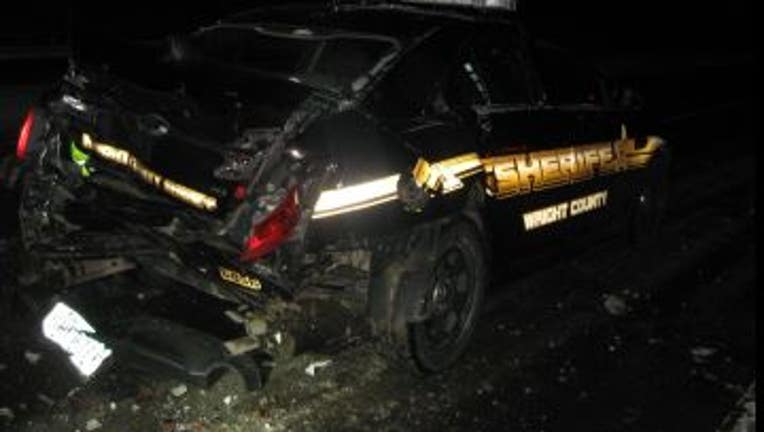 WRIGHT COUNTY, Minn. (FOX 9) - The Wright County Sheriff’s Office is reminding drivers to slow down and, if possible, move over, when they see emergency vehicle on the side road.

The latest warning to drivers comes after a sheriff deputy’s car was damaged when a car crashed into it while a deputy was conducting a traffic stop.

The Sheriff’s Office reports a deputy’s squad was struck Sunday night shortly before 11:00 p.m. on Highway 12.

Though the car has considerable damage, no one was injured in the crash. 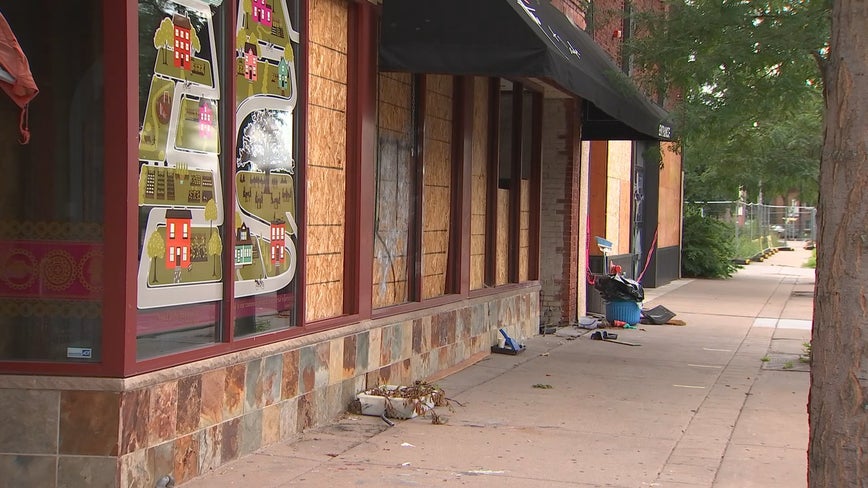