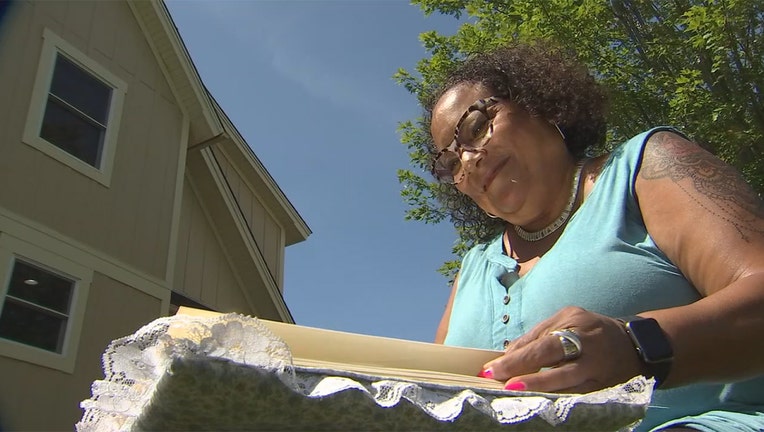 Angel Uddin, the director of diversity, equity and inclusion for Blue Cross Blue Shield Minnesota, is on a mission to get more BIPOC communities to say yes to organ donation.  (FOX 9)

(FOX 9) - Angel Uddin of Woodbury teared up for the first time in years looking at photos of the day she married her husband.

"There’s moments that hit, and you go wow! That long of a time without him," she said.

Angel Uddin of Woodbury teared up for the first time in years looking at photos of the day she married her husband.

Forty-eight years old at the time of his heart attack, Stewart Uddin has been gone for 17 years. Angel recalled the day Stewart died, followed shortly after by her refusing the hospital's question about donating his organs. She called it her biggest mistake.

"At that time we didn't have the driver’s license designation, we had not talked about it. I’m traumatized, so I said no," said Uddin. "Literally the next day I thought about it, and I thought he would have wanted to give the gift of life. He would have wanted that especially as we were going to be cremated. There's no logic to not give those gifts."

Uddin has been an advocate for organ donation ever since, and more recently through her role as the director of diversity, equity and inclusion at Blue Cross Blue Shield Minnesota. She’s now working to change the statistics. 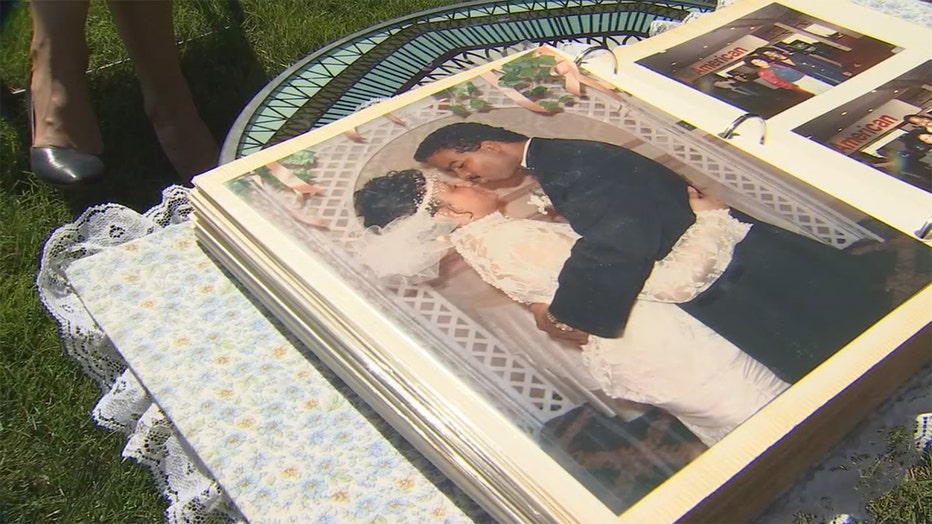 Angel Uddin and her husband, Stewart, on their wedding day. Stewert died of a heart attack 17 years ago.  (FOX 9)

Dr. Ty Diwan, a transplant surgeon from the Mayo Clinic, points out while organ, eye and tissue transplants can be successful regardless of the race or ethnicity of the donor and recipient, the chances of long-term survival increase with closer genetic matches.

For scientific and emotional reasons, Uddin just wants more families to start the conversation about organ donations before it's too late.

"It’s a conversation that is not had in the African American community," said Uddin. "I tell people all the time, you want to do so, so you don’t burden them with that final decision."

People can register as a donor at the DMV or quickly and easily online by going here.