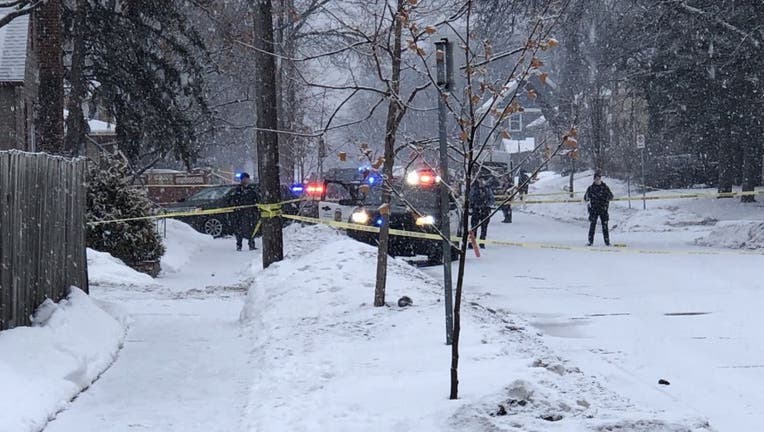 According to the Bureau of Criminal Apprehension, the officers have been put on standard administrative leave.

Police say a&nbsp;suspect was injured during an exchange of gunfire with officers in Minneapolis early Thursday morning.

The officers were identified as the following:

Police say the incident occurred around 8:30 a.m. Jan. 14. Officers located a person who a caller said was pointing a gun at them. The officers tried to pull the vehicle over, but the driver led them on a low-speed chase in the area of Logan Avenue North and Lowry Avenue North.

The suspect and officers exchanged gunfire and the suspect, who was later charged with three counts of first degree assault, was hospitalized with non-life threatening injuries. The suspect, Zedrick Cooper, is currently in custody.

The Hennepin County Attorney’s Office will review the case after the investigation is over.