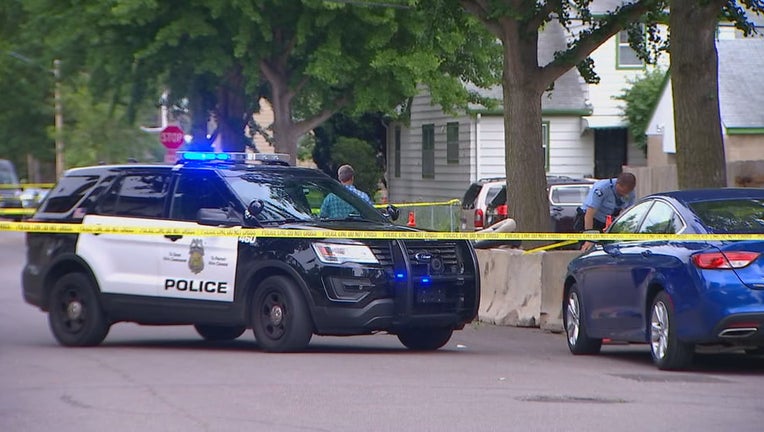 MINNEAPOLIS (FOX 9) - Four people were injured in a shooting in the Willard-Hay neighborhood of north Minneapolis Monday afternoon, according to Minneapolis police spokesman John Elder.

Elder says at 2:33 p.m., officers responded to the 1600 block of N Morgan Avenue, where they learned four people had been shot. One person is in critical but stable condition, two others suffered non-life threatening injuries and one person's condition is unknown at this time. Three people self-transported to area hospitals, while one was taken by ambulance.

Elder says investigators are still working to figure out what led up to the shooting.

This shooting follows a weekend of violent crime in Minneapolis, which included a shooting which injured 11 and left one dead in Uptown.