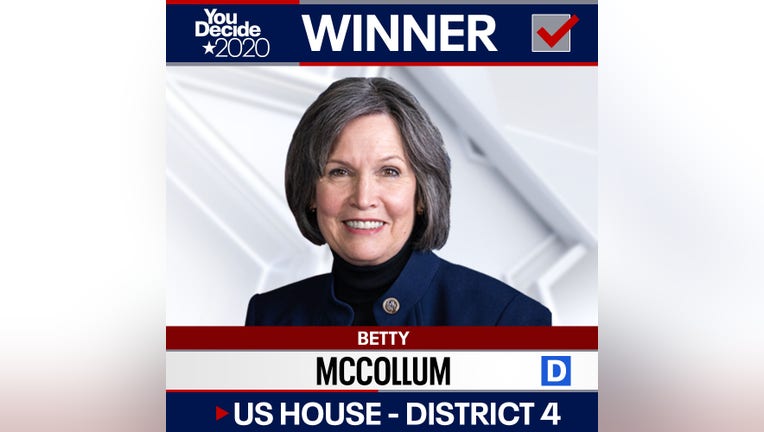 McCollum has held the seat since 2000. 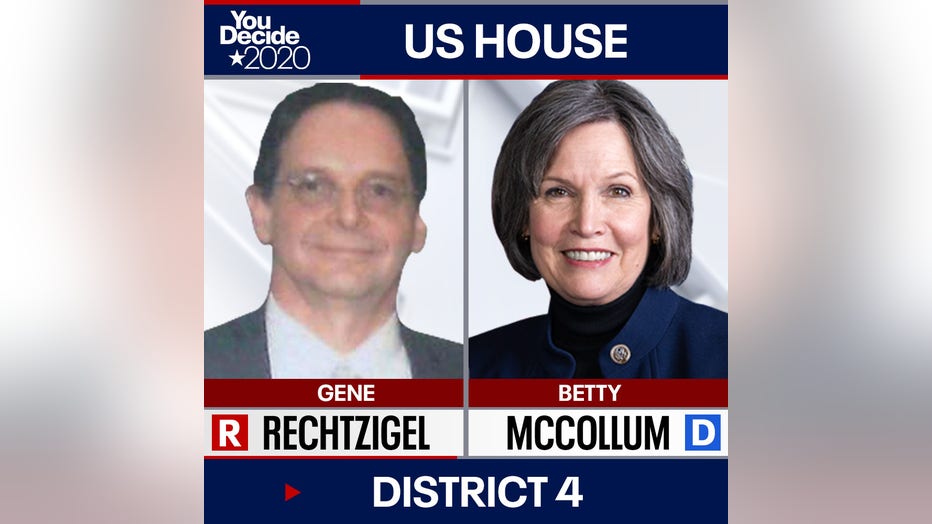 McCollum, a Democrat, was just the second woman elected to Congress from Minnesota when she first won in 2000.

On her website, she lists “education, protecting the environment, expanding health care access, fiscal responsibility, and robust international engagement that prioritizes diplomacy, development, along with a strong national defense” as her points of emphasis.

Rechtzigel narrowly won his primary by just about 400 votes over challenger Sia Lo.

According to his campaign website, Rechtzigel supports Israel, social security and Medicare, the VA, the second amendment and his healthcare proposal called “Genecare.”

His chaotic website also makes multiple references to what he calls an out-of-control drinking water crisis in the district.