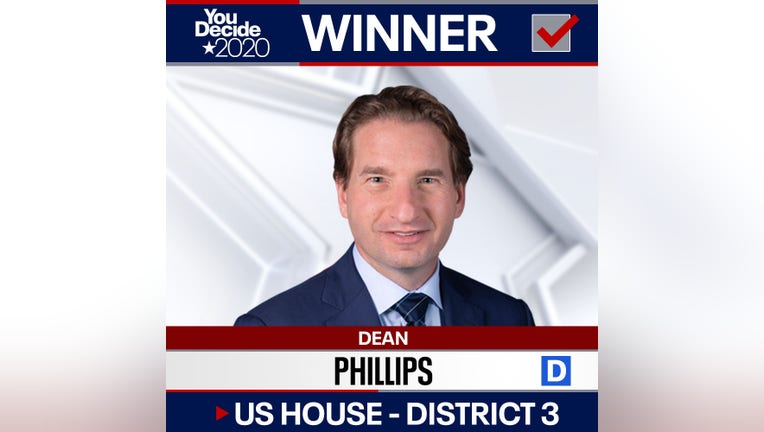 Phillips was first elected in 2018 after beating Republican Congressman Erik Paulsen with 55.6% of the vote to Paulsen’s 44.2%. Phillips’ victory, it marked the first time a Democrat won the seat since 1961. 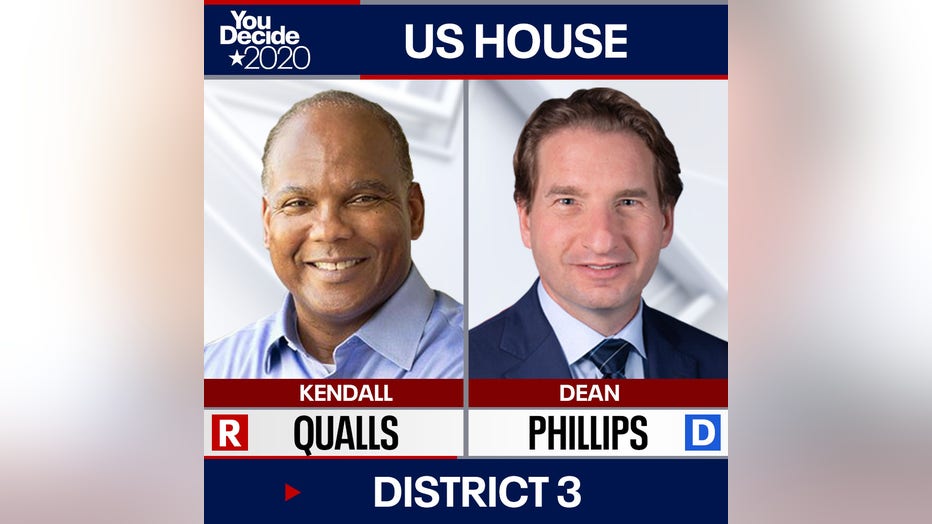 Qualls comes from a background of nearly three decades in sales and marketing for companies in the healthcare industry, including Medtronic and Johnson & Johnson. Qualls is also a military veteran, who served as an officer in the Field Artillery in the Army.

“We are incredibly proud of Kendall Qualls and the race he ran for Congress.  There is not a more authentic and genuine candidate that has truly lived the American Dream, than Kendall.

“Kendall's story, family and drive inspire those he meets. . We look forward to Kendall's political future and all he's done to widen the tent of our party.”