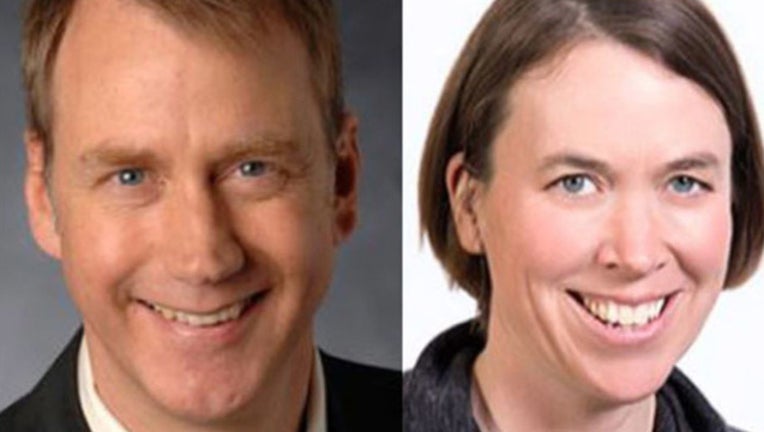 Meanwhile, the department’s chief of staff, Stacie Weeks, has announced that she will resign.

That leaves Weeks and former DHS Commissioner Tony Lourey, who resigned Monday, on the outs.

Johnson and Wilson, who announced plans to resign last week in what Gov. Tim Walz described as a managerial dispute with Lourey, are now back in.