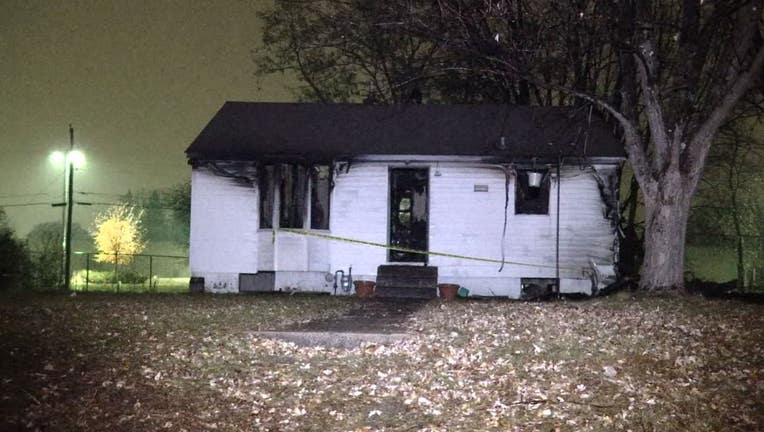 Two people were found dead after a fire started in a home in Spring Lake Park, Minnesota.

According to the Anoka County Sheriff's Office, at about 8:51 p.m., police and firefighters responded to a house fire in 500 block of 82nd Ave. NE in the City of Spring Lake Park. The fire was reported by neighbors.

Two men are dead after the house fire that started late Saturday night.

When they arrived, officials found that the attached garage was fully engulfed and spread to the home.

"I’ve been on the fire department 24 years and we haven’t have a fatality in the city of Spring Lake Park for over 25, so it’s not something that happens a lot, so we’re thankful for that, but when it does we always want to find answers for people and do a full investigation," said Battalion Chief Jeremiah Anderson, of the Spring Lake Park, Blaine, Mounds View Fire Department.

After the fire was extinguished, two victims were found dead inside the home. The victim’s names are being withheld pending family notification. This incident remains under investigation.