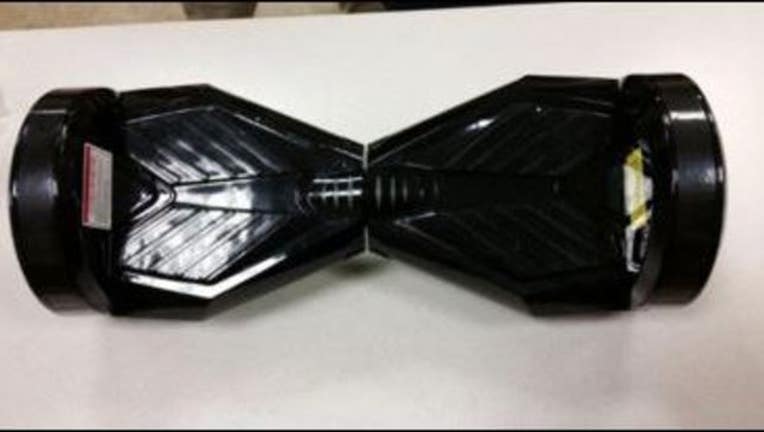 Officers at the Minnesota Point of Entry in International Falls found 1,650 counterfeit Smart Balance Hoverboard scooters and 90 motherboards inside a railroad container headed for Rainer, Minn., according to a news release. The counterfeit merchandise had an estimated retail value of $645,252.