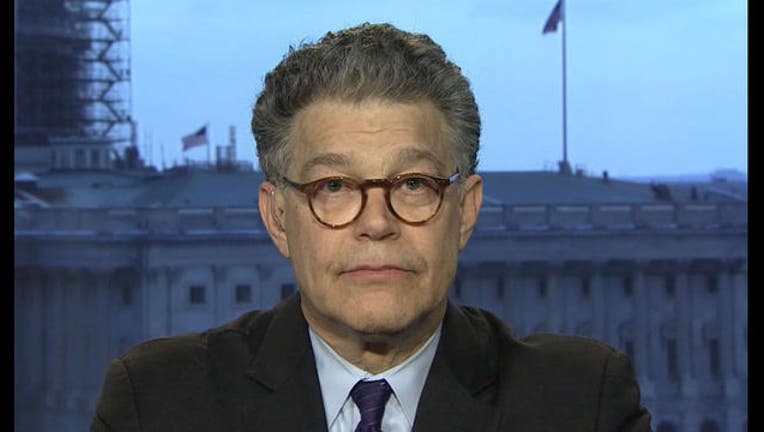 U.S. Sen. Al Franken is pressing the FBI and Department of Justice for answers about the scope and legality of surveillance flights over more than 30 cities, including Minneapolis. The spy flights were first reported in a Medium.com post by Minneapolis-based independent journalist Sam Richards.

Read the first report at https://medium.com/@MinneapoliSam/fleet-of-government-aircraft-flying-secret-missions-over-u-s-cities-84cbdf57dfbb

One week later, the Associated Press confirmed "the FBI is operating a small air force with scores of low-flying planes across the country carrying video and, at times, cell phone surveillance technology -- all hidden behind fictitious companies that are fronts for the government." READ MORE

"Many Americans have been troubled by these reports, and as ranking member of the Senate Judiciary Subcommittee on Privacy, Technology and the Law, I believe it is important to ensure that these programs adequately protect Americans' privacy while furthering public safety and national security," Sen. Franken (D-Minn.) wrote in his letter to Attorney General Loretta Lynch and FBI Director James Comey.

4. To the extent that the Department of Justice has developed policies governing the use of IMSI-catchers, infrared cameras, or video technology during aerial surveillance, please identify the policies and legal processes used. Are different technologies subject to different policies or forms of legal process? If so, please describe the application of these policies.

7. Reports indicate that some of the surveillance systems have the capability of blocking phone calls, including 911 and other emergency calls. What steps have been taken to ensure that phone calls of non-targeted civilians are not interrupted by the FBI's aerial surveillance?

8. To the extent that aerial surveillance has been deployed above large public gatherings, what steps is the government taking to ensure that such surveillance does not chill constitutionally protected conduct, such as political and religious activity?

10. What safeguards are in place to ensure that innocent American's privacy is protected during aerial surveillance utilizing technology that collects data and personal information?