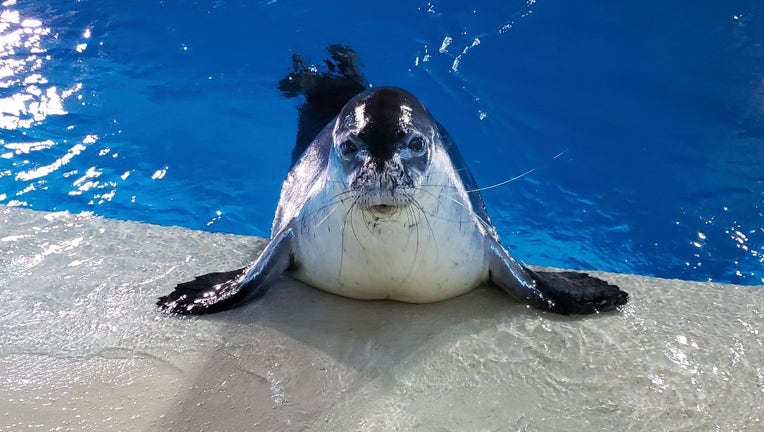 "When they arrived, they were already 20 years old," Melanie Oerter, Minnesota Zoo Curator of Aquariums, Life Support, and Marine Mammals, said in a news release. "It was kind of like adopting a group of 9-year-old foster dogs. We knew they were getting up there in years, but we welcomed the opportunity to give them an amazing home, provide them with the best care possible, and share these unique animals with our guests."

With Paki’s passing, only one seal, Ola, remains in the zoo’s Discovery Bay.

The Hawaiian monk seal is only found along the coasts of the Hawaiian Islands. It is one of the most endangered marine mammals in the world. There are thought to be fewer than 1,400 seals remaining in the wild today.