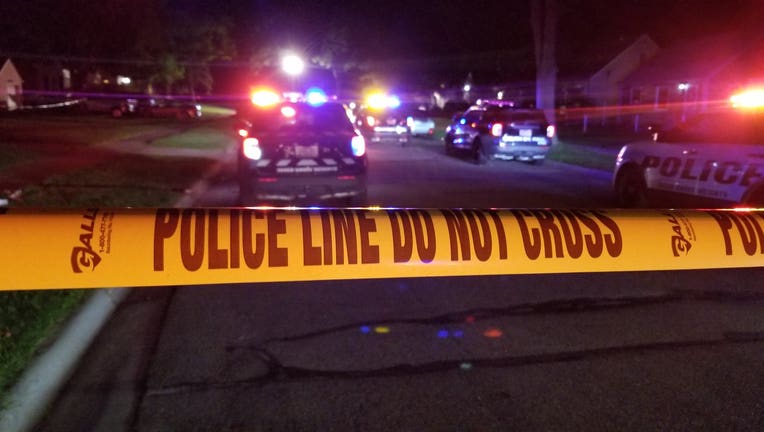 Police on scene of a fatal shooting in South St. Paul (FOX 9)

When officers arrived on scene, they found two men suffering from gunshot wounds. First responders took both men to a nearby hospital for treatment.

One of the victims died shortly after arriving at the hospital. The other victim is currently in stable condition.

Witnesses at the scene reported the suspect fled on foot prior to officers’ arrival. Officers and K-9s searched the neighborhood for the suspect for over an hour, but did not locate him.

At 7 a.m., authorities located the suspect in the lobby of a nearby motel and taken into custody.

The Minnesota Bureau of Criminal Apprehension is assisting with the investigation.