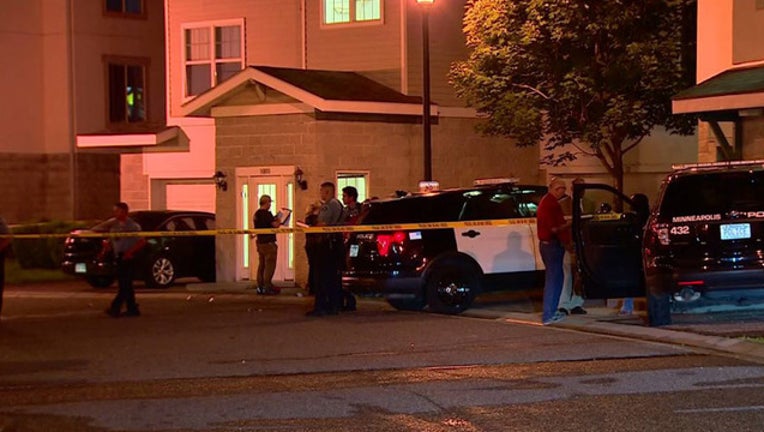 MINNEAPOLIS (FOX 9) - Police are investigating a homicide after a man died early Saturday morning during a fight that escalated into a shooting in north Minneapolis.

According to police, at about 3:21 a.m., officers responded to a report of a shooting on the 1000 block of West Lyndale Avenue North.

When police arrived, they found a man suffering from a gunshot wound. Despite life-saving efforts, the man was pronounced dead at the scene.

Witnesses told police that another man was shot and that someone had driven him to the hospital. A short time later, hospital staff called and reported that a man had just arrived suffering from a non-life-threatening gunshot wound. It is believed to be related to this incident.

Based on preliminary investigation, police believe that a confrontation occurred between the two men, and it erupted into gunfire. Police believe the men knew each other.

Police are also investigating two other shootings, both of which took place early Saturday morning.