First snow of the season excitement 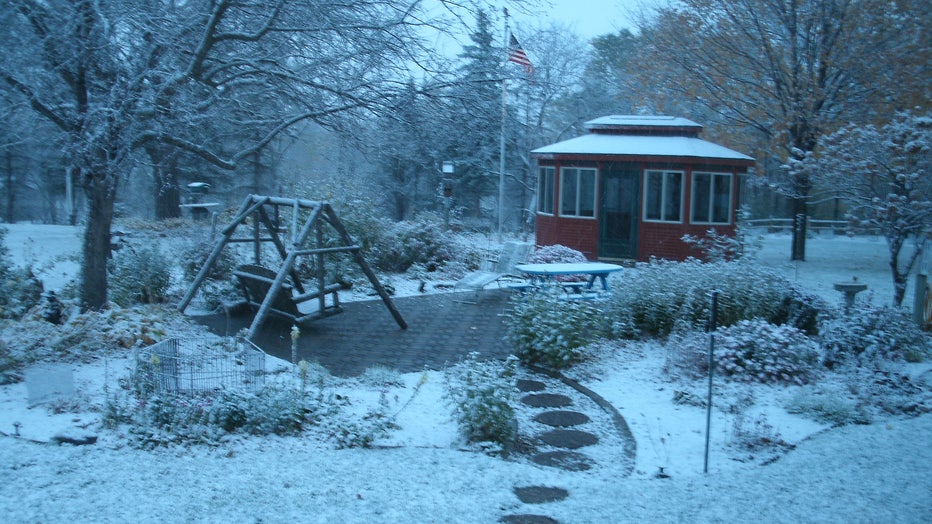 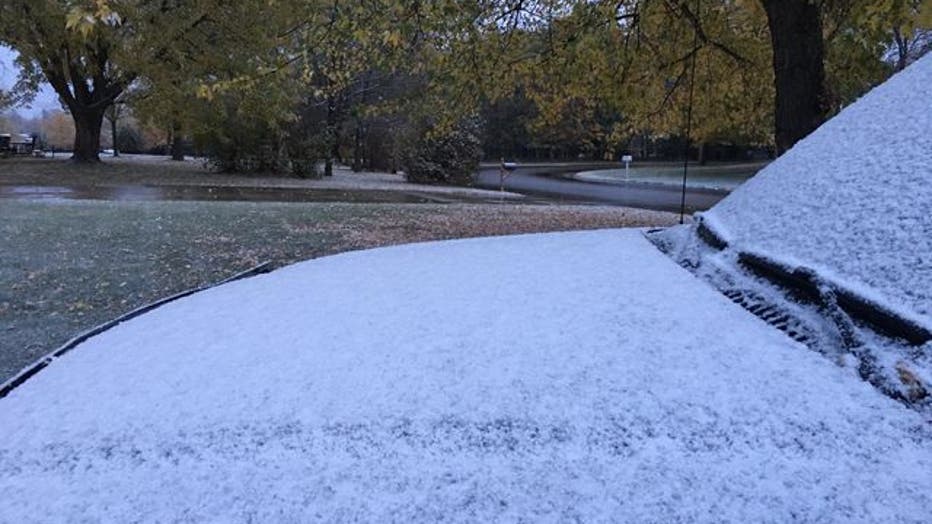 Dustings were reported in St. Cloud down Interstate 94 to Monticello and in the north metro from Dayton to Anoka. Areas just north and west of Lake Minnetonka could also see snow.

A FOX 9 staffer also reported snow west of the metro in Hutchinson.

The snow showers will be light, pretty sparse and will not accumulate, but they will give the area a wintry feel for the next few hours.

Get the FOX 9 Weather App to the weather live on your phone, with future radar, live streaming video of FOX 9 coverage and alerts and forecasts customized for your current location and favorite locations: fox9.com/apps