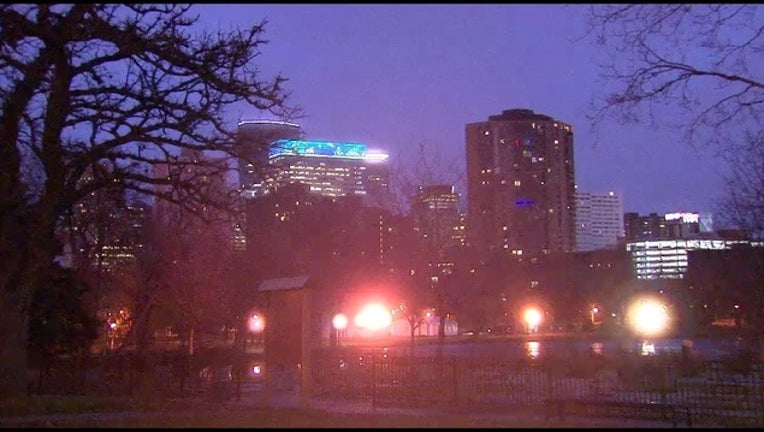 The study noticed that in the summer months, the temperatures in the core of Minneapolis and Bloomington were about 2° warmer than the surrounding areas. The temperature spread was even greater during the heat wave in July 2012, when the thermometer went as much as 9 to 12 degrees higher for the heart of the city. That can make a 90° reading at the airport feel like 100° downtown.

The time of year will shift this differential to certain times of the day. In the winter, we will notice more of temperature fluctuation during the day. The summer months will tend to see the extra heat stored for the early evenings.  We have known for a long time that the paved city retains heat and that once the sun sets, the non-paved area of town cool faster than the concrete jungle. In the winter, more undisturbed snow on the ground reflects the heat, keeping those areas cooler during the day.

So, the next time you head out to the burbs, you might want to take a jacket as the 50s of downtown could easily become the 40s of the burbs.