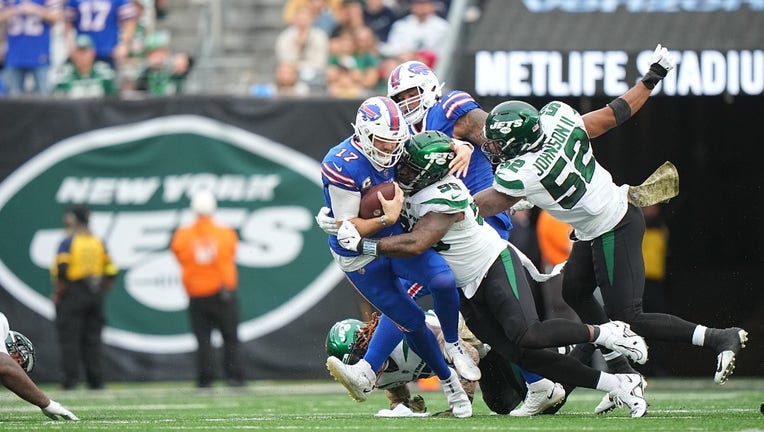 MINNEAPOLIS - The Minnesota Vikings will be without defensive back Cam Dantzler on Sunday, and it appears the Buffalo Bills will have quarterback Josh Allen available.

The Vikings on Saturday placed Dantzler on injured reserve, meaning he’ll miss at least next four games. He had already been ruled out Sunday due to an ankle injury. In his absence, rookie Akayleb Evans will likely get the start and significant playing time. Evans had six tackles and a fourth down pass break-up in last week’s win over the Washington Commanders.

Minnesota Vikings quarterback Kirk Cousins spoke with the media on Wednesday, talking about everything from facing off with former teammate Stephon Diggs to his chains celebrations.

In perhaps bigger news, it appears Allen will make the start for the Bills despite dealing with an elbow injury to his throwing arm. Buffalo had until 3 p.m. Saturday to elevate Matt Barkley from the practice squad, which would’ve made him the No. 2 quarterback to Case Keenum, but the Bills didn’t make the move.