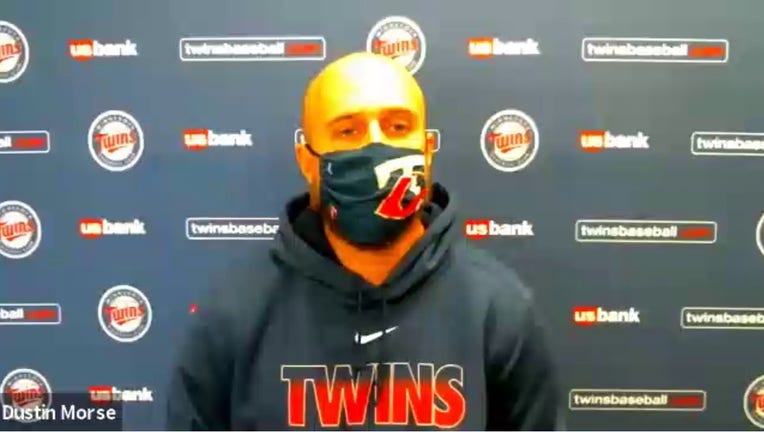 MINNEAPOLIS - The Minnesota Twins host the Chicago White Sox Tuesday night for the second game of a three-game series, but pregame comments made by Tony LaRussa and Rocco Baldelli about Monday night’s game have social media buzzing.

The Twins were trailing the White Sox 15-4 in the top of the ninth. Utility player Willians Astudillo, for the second time this season, was called to be a relief pitcher with the Twins’ bullpen struggling. On a 3-0 count, Yermin Mercedes waited back on a 45 mile per hour pitch and launched it over the fence in center to give the White Sox a 16-4 lead.

LaRussa was asked about it in his pregame session on Tuesday by Chicago reporters, and he was upset Mercedes did what he did.

"He made a big mistake. There will be a consequence he has to endure here within our family," LaRussa said.

Baldelli was asked the same question by Minnesota reporters.

"We got that feeling across the dugout that Tony and I think some people in the dugout were not pleased with what was going on. The message did get to me, and I appreciate that message. There’s one thing acknowledging it, but it doesn’t quell all of the emotions from all the guys in the clubhouse in and of itself. That’s just the case of it, that’s just how things go in this game. I think everyone wishes it probably didn’t play out the way it played out. I was surprised to see him swinging in a game like that, but those things occasionally do happen in this game still, and we have to deal with it."

With nobody out in the top of the seventh Tuesday night, Tyler Duffey threw a pitch behind Mercedes, who gave him a look back. The umpires convened, and Duffey was ejected. Baldelli came out to argue, said his piece and was ejected by the home plate umpire.

After winning the American League Central Division title in his first two seasons with the Twins, Minnesota is off to a rough 13-26 start, the worst in baseball. The Twins are 4-11 in the month of May so far, and are 11.5 games out of first place in the AL Central.

Baldelli has far bigger things to worry about than an opposing team piling on in what's been an ugly start to the Twins' season, like Astudillo making his second pitching appearance of the season and it’s only the middle of May.