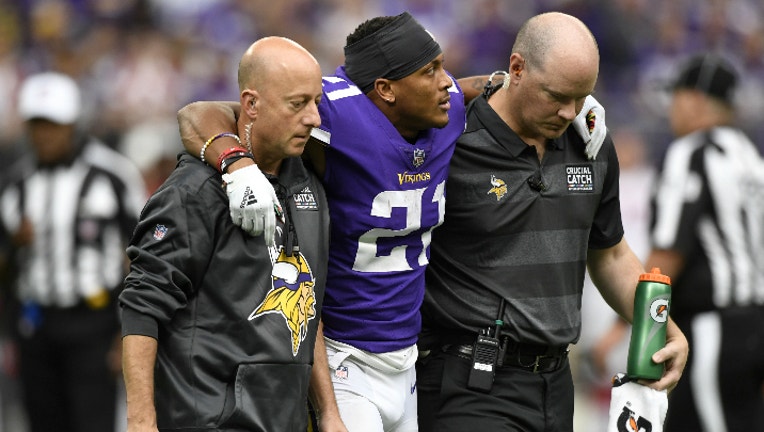 EAGAN, Minn. (FOX 9) - A former Vikings first-round draft pick is being traded to the Kansas City Chiefs, according to a report.

In the 2020 season, he only played four games after being sidelined with a neck injury. He tore his ACL in his rookie season, which sidelined him for the year.

The Vikings declined Hughes' fifth-year option earlier this month, which would have made him a free agent going into next off-season.

This winter, the Vikings bolstered their secondary by signing veterans Patrick Peterson and Mackensie Alexander.