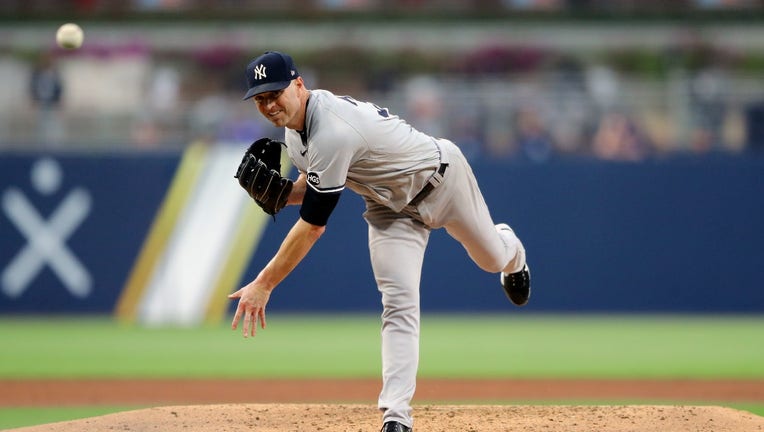 MINNEAPOLIS - It appears the Minnesota Twins have added a veteran left-handed pitcher to the starting rotation.

According to ESPN’s Jeff Passan, the Twins have reached an agreement on a 1-year deal with J.A. Happ, pending a physical. Happ would join a starting rotation that includes Jose Berrios, Kenta Maeda, Michael Pineda and Randy Dobnak.

Happ went 12-8 in 30 starts two seasons ago with a 4.91 ERA, 149 strikeouts and just 49 walks in 161 1/3 innings. He was an American League All-Star with the Toronto Blue Jays in 2018. Happ has pitched with the Phillies, Astros, Blue Jays, Mariners, Pirates and Yankees in 14 major league seasons.