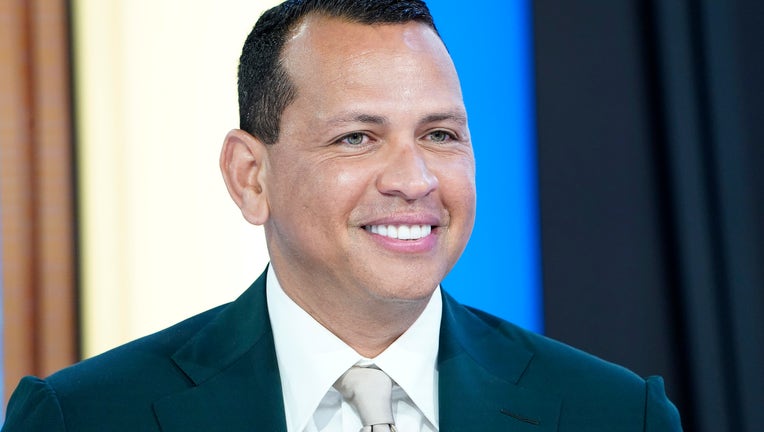 MINNEAPOLIS - Alex Rodriguez and Marc Lore are one step closer to becoming the new owners of the Minnesota Timberwolves and Lynx.

According to ESPN’s Adrian Wojnarowski, the NBA Board of Governors on Tuesday voted to approve making Rodriguez and Lore limited partners with the Timberwolves and Lynx. The transition to make Rodriguez and Lore owners of the franchises will take more than two years, starting with them having 20 percent ownership by the end of 2022.

Both Rodriguez and Lore have each taken to social media in the last several weeks to ease fears that they'll move the franchise once the sale is complete. Rumors were swirling that Rodriguez, who started his Major League Baseball career with the Seattle Mariners, wants to move the Timberwolves to Seattle. He's said "we will" keep the Timberwolves in Minnesota, while Lore has said they're focused on the process of the sale moving forward and excited for the future in MInnesota.

On the court, the Timberwolves finished 23-49 in the 2020-21 season and fired coach Ryan Saunders after a 7-24 start. Chris Finch was named his replacement, and finished 16-25. The Wolves currently do not have a selection in the 2021 NBA Draft, with the Golden State Warriors getting the pick in the draft lottery that the Wolves used to get D’Angelo Russell to Minnesota.