MINNEAPOLIS - Things could look a little different on and off the playing field when the Minnesota high school sports and activities season gets started as early as next fall.

On Tuesday, the Minnesota State High School League's Board of Directors approved a Name, Image and Likeness policy for students competing in MSHSL sanctioned sports and activities. The policy will allow students to profit off their name, image and likeness, and still retain their amateur status. A proposal drafted by MSHSL officials gives a glimpse into how it will work for high school students.

It’s the latest trend in sports, after the NCAA approved a NIL policy for college athletes to profit off themselves and maintain their college eligibility. 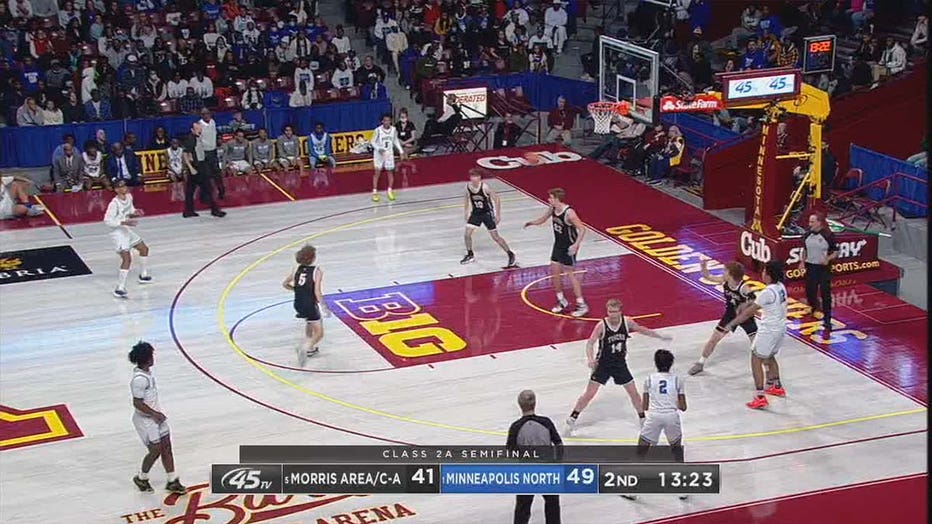 High school conferences across the state can use shot clocks in games as early as next winter, provided all schools in their leagues have the clocks and the staff to operate them. The measure to implement a 35-second shot clock was approved unanimously in December of 2021.

The issue gained steam after a 2014 boys’ state basketball tournament game where Hopkins beat Shakopee 49-46 in four overtimes. In each overtime session, the team that won the opening tip held possession the entire time, with the defense not forcing the team on offense to engage. Hopkins eventually won the game on Amir Coffey’s half-court shot at the buzzer.

Installing and implementing a shot clock will prevent that situation from happening again.