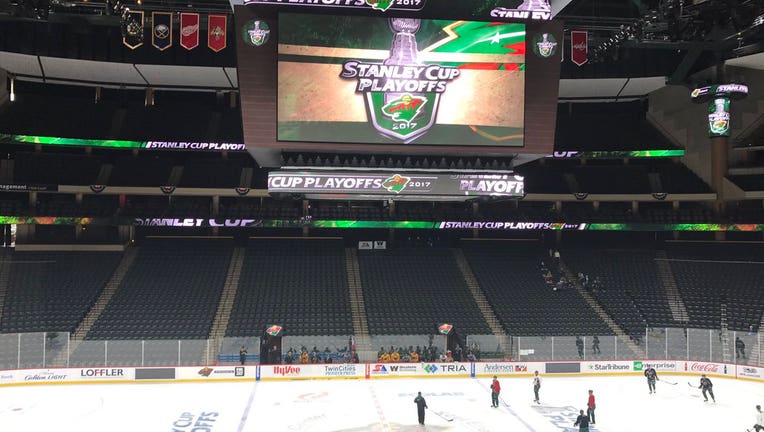 MINNEAPOLIS - The Minnesota Wild on Tuesday announced its preseason schedule for the 2022-23 season, and three of their seven preseason games will be at Xcel Energy Center.

Here are the complete details on the Wild’s preseason schedule.

The Minnesota Wild will learn its 2022-23 regular season schedule on Thursday, when it’s announced by the NHL. The Wild is coming off a franchise-record 113-point regular season, but it didn’t translate into a deep run in the Stanley Cup Playoffs after they were eliminated by the St. Louis Blues in six games in the first round.

The Wild’s big offseason move was working out a trade for Kevin Fiala, who was dealt to the L.A. Kings for a 2022 first round pick, and the rights to University of Minnesota defenseman Brock Faber. The Wild couldn’t keep Fiala after bringing him back on a one-year deal last season, and he responded with a career-high 85 points, including a career-high 33 goals.

The Wild is hosting its annual developmental camp next week, where the team’s top prospects will be in the Twin Cities for practices and a scrimmage at TRIA Rink.