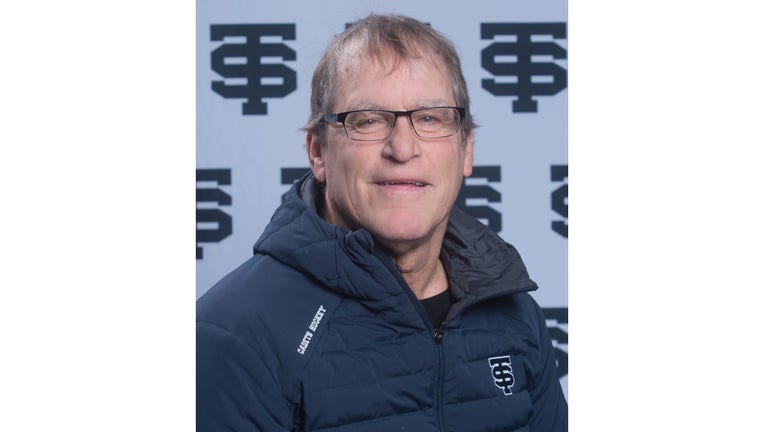 MINNEAPOLIS - The St. Thomas Academy boys hockey program has a new head coach, and it’s one of the biggest names in Minnesota high school hockey.

The school announced Tuesday morning that Mike Randolph, an assistant for the Cadets last season, has been named the new head coach. Randolph is the third winningest high school coach in state history. He has 658 career wins after spending 32 years as the head coach at Duluth East.

"We are very excited to have Coach Randolph as our next head coach," Reed Hornung, Activities and Athletic Director at Saint Thomas Academy, said in a statement. "With 34 years as a successful head coach, he will bring fantastic experience to our program. I look forward to working with him to build men of character both on and off the ice."

Last June, Randolph resigned as head coach at Duluth East after an investigation by an outside human resources firm in Duluth. The details of that investigation were not made public. Randolph said at the time in his 32 years at Duluth East, there wasn’t one incident involving a player.

At a news conference last June, Randolph read a 10-minute statement saying he resigned because pressure from certain parents no longer made his job fun. But that’s now in the past, and he’s now in charge of the St. Thomas Academy program.

"I haven't been this excited in 32 years! I am honored to be the next Saint Thomas Academy Hockey Coach!" Randolph said in a statement.

Randolph was the 2012-13 Class AA Coach of the Year, and was selected to the Minnesota High School Coaches Association Hall of Fame in 2018.