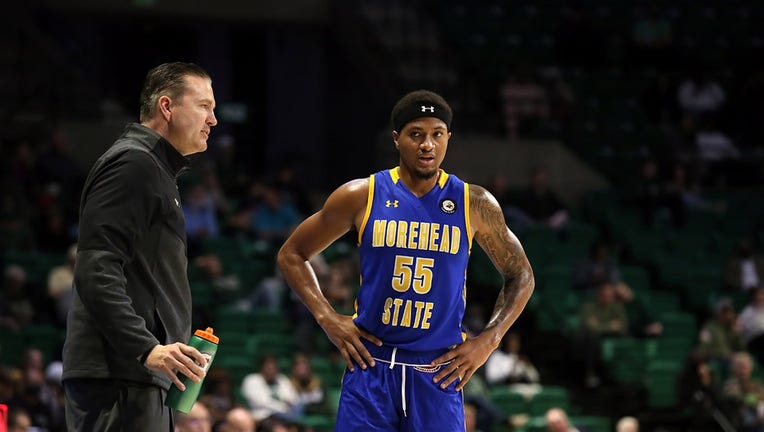 MINNEAPOLIS - A day after landing a commitment from former Prior Lake star and North Carolina transfer Dawson Garcia, it appears Ben Johnson has found a point guard for the 2022-23 season.

Ta’Lon Cooper, a transfer from Morehead State, gave his verbal commitment to Johnson and the University of Minnesota men’s basketball team on Wednesday. Cooper made his choice official on Instagram Live.

So what are the Gophers potentially getting in Cooper? He’s a 6-4, 190-pound guard who averaged 9.1 points, 4.5 rebounds and 5.9 assists per game. That assist figure is good for seventh nationally in Division I last season. He was a First Team All-Ohio Valley Conference pick, led the league in assists and had four games with at least 10 assists. It's the expectation that Cooper will be the starting point guard next fall.

Cooper entered the transfer portal in April, and including the Gophers, had interest from Iowa State, Georgetown, USC, South Carolina and Vanderbilt.

He led the Eagles to 23 wins last season as the program came one win short of making the NCAA Tournament. He had 18 starts his first two seasons.