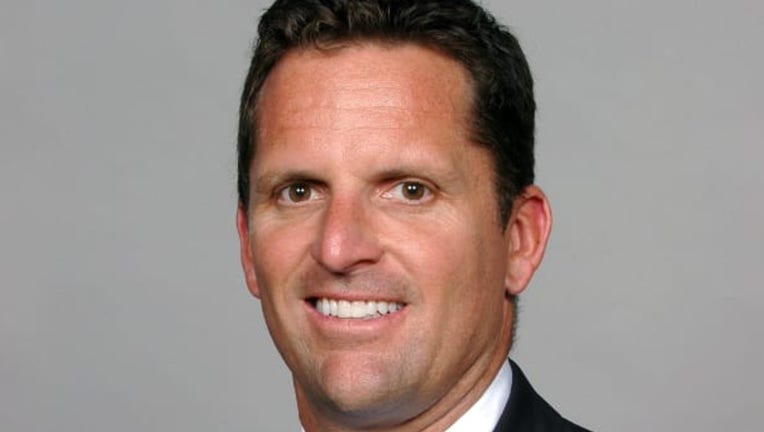 Vikings Assistant General Manager George Paton is leaving the organization to take over as the general manager of the Denver Broncos.

MINNEAPOLIS - After 14 seasons with the Minnesota Vikings, George Paton is leaving the organization to become the next general manager of the Denver Broncos.

Paton has served as the assistant general manager to Rick Spielman, and the Vikings’ vice president of player personnel. His departure leaves a big hole to fill in the Vikings’ front office as the team prepares for free agency and the 2021 NFL Draft.

Paton spent the last nine seasons as the Vikings’ assistant general manager, and had been in charge of player personnel since 2018. Paton came to Minnesota in 2007 and helped the Vikings acquire 22 Pro Bowl players, 15 through the NFL Draft. Those 15 picks totaled 33 Pro selections in their careers.

The Vikings finished 7-9 this season and missed the playoffs for the fourth time in seven seasons under Mike Zimmer. The Broncos finished 5-11.