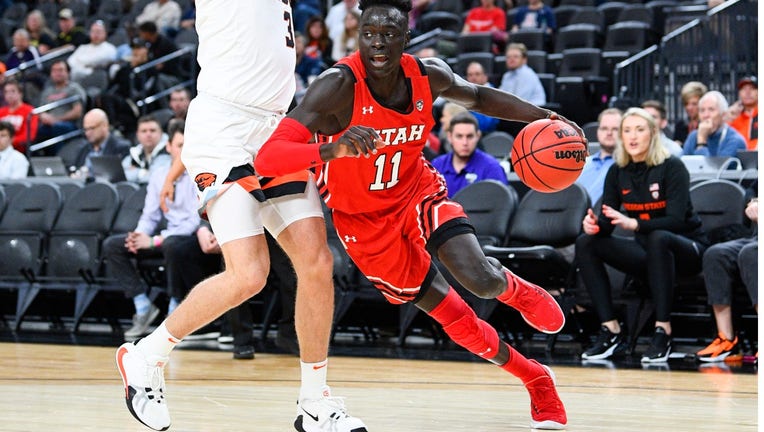 Utah Utes guard Both Gach (11) drives to the basket during the first round game of the men's Pac-12 Tournament between the Oregon State Beavers and the Utah Utes on March 11, 2020, at the T-Mobile Arena in Las Vegas, NV. ((Photo by Brian Rothmuller/Icon Sportswire via Getty Images))

Under current NCAA transfer rules, Gach would have to sit out the 2020-21 season. He’s expected to apply for a waiver for immediate eligibility, citing playing closer to home due to concerns with the Coronavirus pandemic. Robbins, who has family connections to the Gophers, is expected to apply for the same waiver.

Gach’s commitment fills the last scholarship for Pitino next season. He has Jamal Mashburn Jr., Martice Mitchell and David Mutaf coming in as freshmen along with Gach, Robbins and Johnson.

Gach played against the Gophers last season when they traveled to Utah for an early non-conference game. He started, played 33 minutes and tied a team-high with 19 points on 5-of-9 shooting from the field while also grabbing four rebounds.