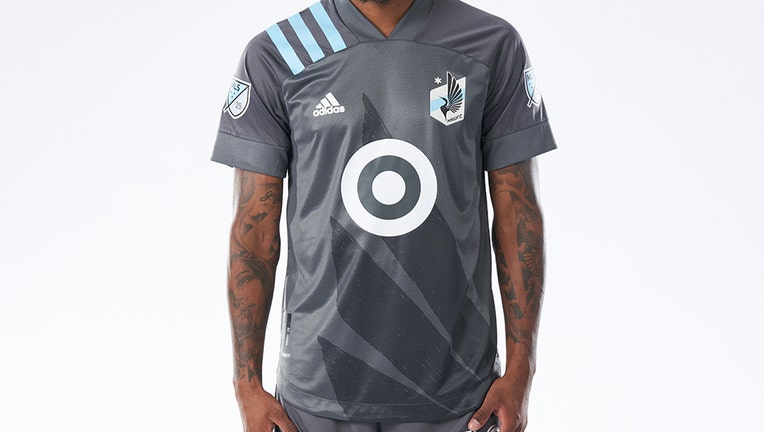 The dark grey jersey is the result of more than a year and a half of work, according to MNUFC CEO Chris Wright. The Adidas collaboration was part of a league-wide rollout of new jerseys in MLS’s 25th season. 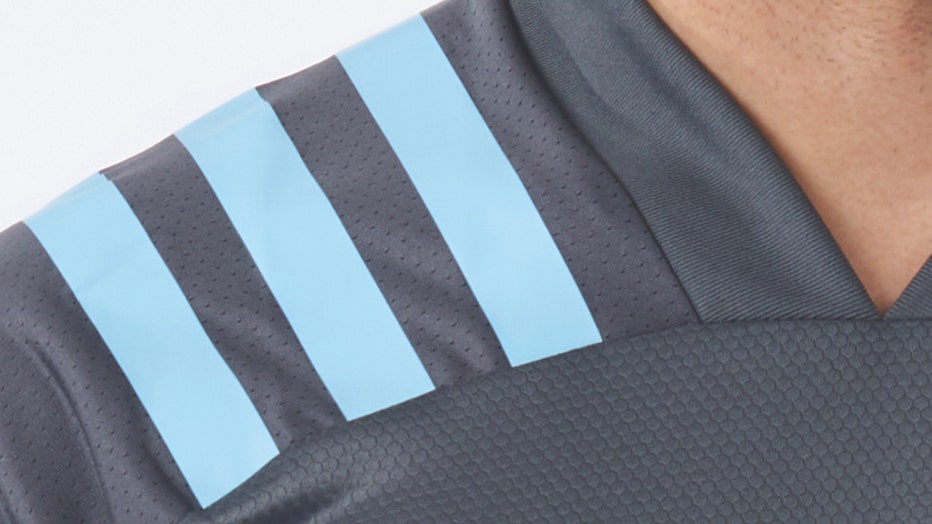 In a release, the team called the new kit, “both dark and bold.”

“This is a design and concept which have a deep history with our club, our crest and most importantly our fans,” Wright said. 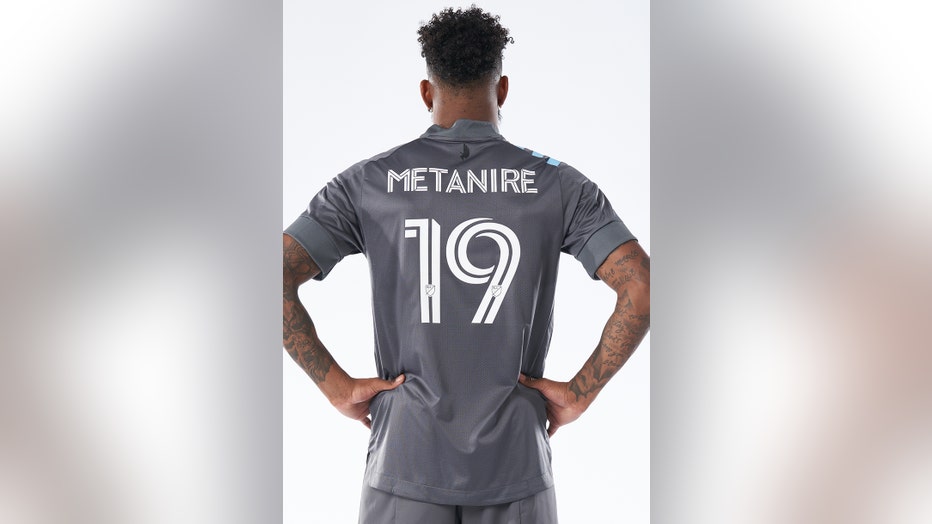 A look at the back of the new Minnesota United kits unveiled Wednesday night.

MNUFC says the jersey calls on some of the themes of the Loons’ kits from their time in the NASL before the team joined MLS a few years ago.

All of the new MLS uniforms have a new font for lettering and numbers in 2020, too. Minnesota United called the new type “dynamic, energetic and bold.”

The MLS teams will showcase their kits at New York City’s fashion week.