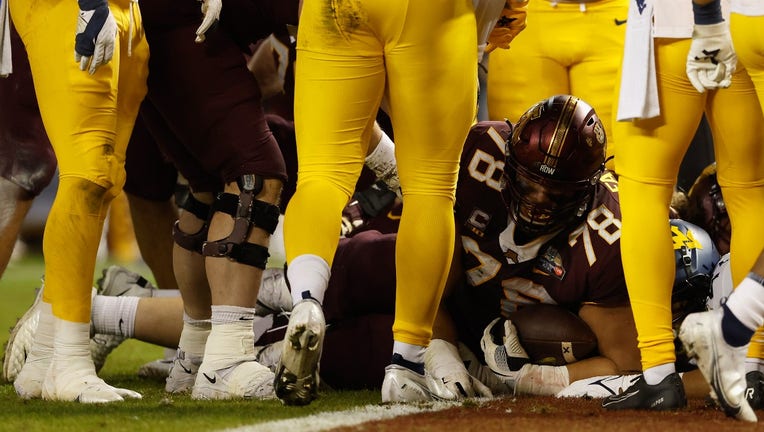 The Gophers’ first score of the night came on the second play of the second quarter. Offensive tackle Daniel Faalele, all 380 pounds of him, got the call from 2nd and goal at the 2-yard line and scored as the Gophers took an early 8-0 lead.

It brought flashbacks of the 2019 Spring Game, which was moved to the team’s practice facility after a snow storm earlier in the week, where Faalele scored from the goal line. In the 2021 Spring Game, Faalele was also used in a trick play, throwing a touchdown pass to Ko Kieft.

The bowl game is likely Faalele’s last with the Gophers, as he’s accepted an invite to the Senior Bowl and will probably head to the NFL Draft. Minnesota hasn’t had an offensive lineman selected since 2006.