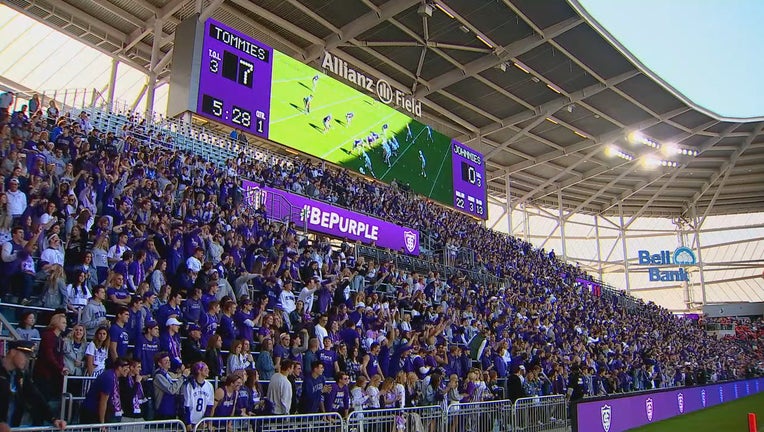 Next year's matchup could be the end of the Tommie Johnnie game.

ST. PAUL, Minn. (FOX 9) - Two historic Twin Cities college football rivals may have played one of their final games against each other.

Crowds packed Allianz Field in St. Paul, Minnesota for what could be the penultimate Tommie-Johnnie game on Saturday. The yearly rivalry game pits the University of St. Thomas football against Saint John's, but is now in jeopardy after St. Thomas was kicked out of the Minnesota Intercollegiate Athletic Conference.

Two historic Twin Cities college football rivals may have played one of their final games against each other on Saturday.

Conference leaders said the decision to remove St. Thomas was a decision was based on an "athletic competitive parity" between St. Thomas and other teams in the league.

Now, St. Thomas has less than two years to figure out where its athletic teams will play going forward, and the decision could move St. Thomas out of Division III football and bring an end to the rivalry that dates back to 1901.

"We’d like to play forever," said St. John's Athletic Director Bob Alpers. "We love playing this game. They enjoy it, we love the rivalry. What the future holds we can’t speculate until the NCAA makes its decision." 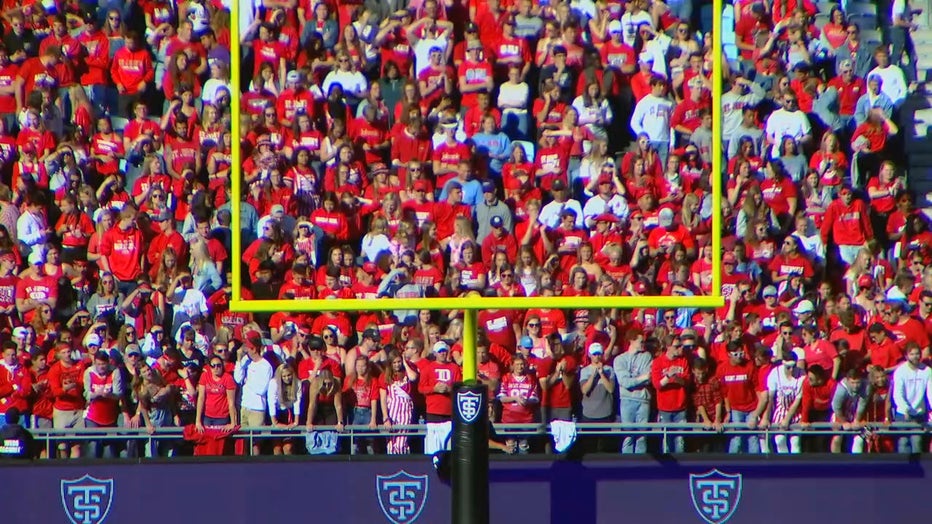 These St. John's fans were among the thousands that packed Allianz Field on Saturday.

The Tommies are now looking at possibly joining a Division I conference after being booted from the MIAC. Their final season in the conference will be the 2020-2021 season.

"As a former player, I was disappointed for sure," said Tom Fischer of the University of St. Thomas. "I think I am probably too close to it, emotionally for sure. I would really love it to maintain the rivalry." 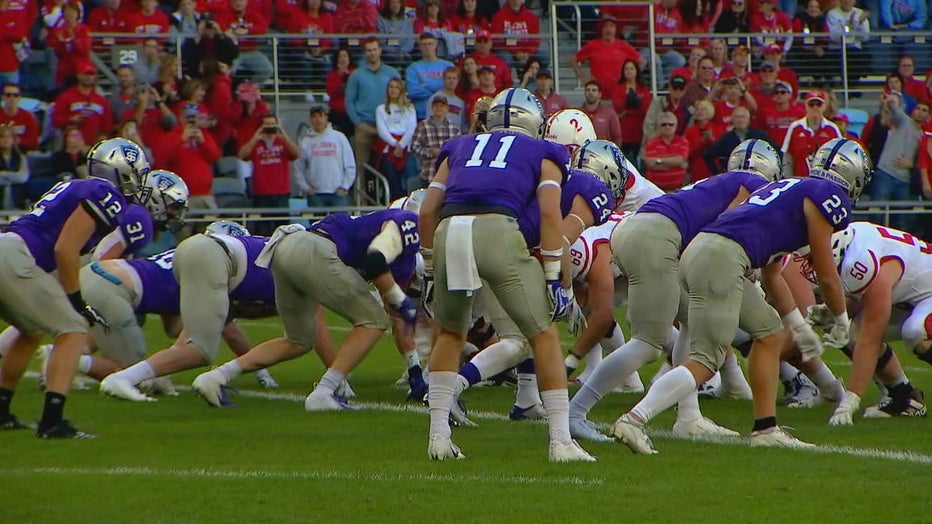 As would many others, which was evident by the energy at Allianz Field Saturday where attendance at the game topped 19,508 fans. But, there’s still a chance that the tradition carries on and withstands the many tests of time.

"We've just known each other and competed so many times," Alpers said. "We compete for students, we compete when we're on the fields, courts, whatever -- it's just been fun."