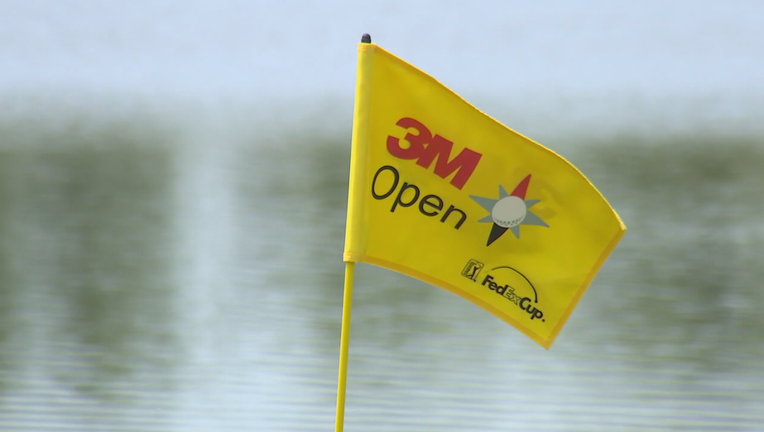 MINNEAPOLIS - The PGA Tour released a revised 2020 schedule on Monday, and it appears for now that the 3M Championship is on as scheduled despite the Coronavirus pandemic.

Due to the health crisis that has canceled sports across the globe, PGA Tour officials canceled all tournaments scheduled between March 12 and May 7. That meant the opening major, the Master’s, wouldn’t be played this week.

After the inaugural 3M Open last year at TPC Twin Cities in Blaine was held over the Fourth of July week, it was pushed back to July 23-26 before the Covid-19 pandemic became worldwide news. Tour officials have kept the 3M Open in that slot, for now, and it’s music to the ears of tournament organizer Hollis Cavner.

Tournaments are tentatively scheduled to resume with the Charles Schwab Championship May 21-24.

The majors will start with the PGA Championship, rescheduled for Aug. 6-9. That’s currently about three weeks after the 3M Championship, which means many of the top players in golf could descend on Blaine to get ready for the first major tournament of the season.

It’s all depending on where things stand with the Coronavirus pandemic, but the current schedule is good news for the 3M Open.