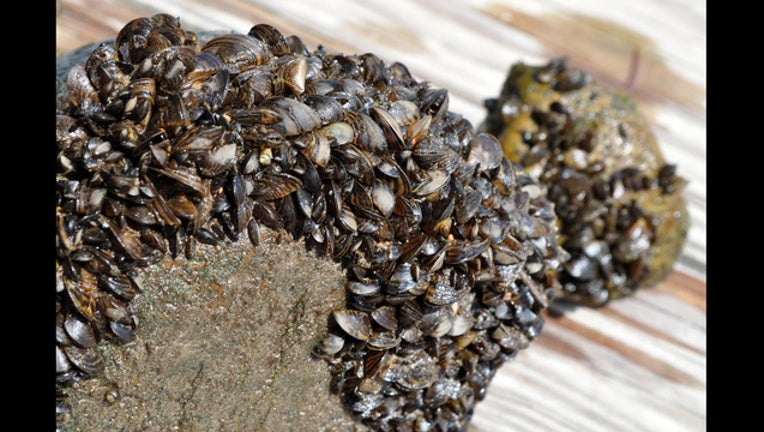 To help stop the spread of the invasive species, DNR officials are urging boaters to clean and drain their watercraft and throw away unwanted bait in the trash. Before bringing a watercraft to another body of water, boaters are asked dry out their device for at least five days after cleaning. Minnesota law requires a 21-day drying period before bringing boat lifts docks and other similar equipment to another site.