Nachito Herrera, an internationally known jazz musician and White Bear Lake resident, is returning to his native country for the first time since recovering from a nearly deadly case of COVID-19.

The White Bear Lake resident is returning to his native country for the first time since recovering from a nearly deadly case of COVID-19.

For Nachito Herrera, music is the perfect language to bring people together.

Even though he's already considered one of the best Latin jazz pianists in the world, he'll soon be performing on his biggest stage yet.

"For me, it's a huge deal because I love my country. I love my music. I love my people," said Herrera.

Since moving to Minnesota from Cuba more than 20 years ago, Herrera has returned to his native country more than a half dozen times. But his next visit will be the most meaningful yet.

He'll headline the Havana International Jazz Festival next week, where he'll perform an opening concert, conduct a master class for high school and college students, and host a closing night gala where he will play with the Cuban National Symphony Orchestra and national choir. 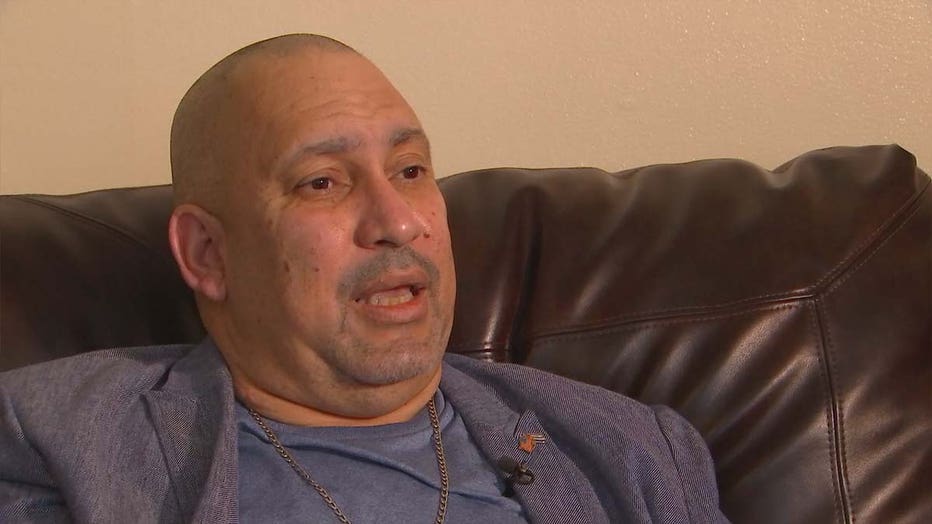 "It is a big celebration. Celebrating we are here. We are alive. We are friends. We are going to get together," said Herrera.

Herrera has good reason to celebrate.

In March of 2020, a severe case of COVID-19 left him in a coma for two weeks and at one point doctors told his wife he may only have hours to live.

When he got out of the hospital, Herrera says he realized life is short, and he doesn't want to take it for granted anymore. 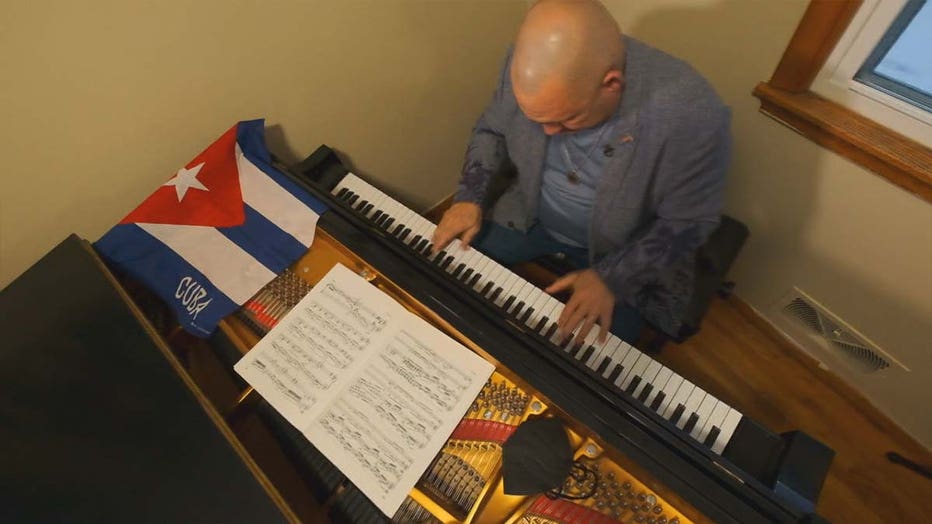 Herrera wrote a song called "Esperanza" for the doctors and nurses who saved his life, and he'll perform it for the first time in person in Havana.

The title means "hope" and Herrera says that's what his brush with death has given him for the future.

"If you want to do something today, do it because you don't know if you are going to be able to do it tomorrow," said Herrera.