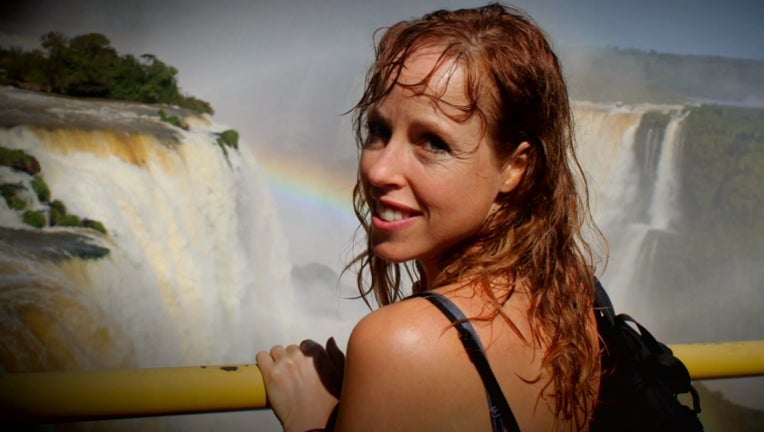 Lisa Smith is sharing her story about her struggle with depression.

(FOX 9) - Many of their stories start the same way. On the surface, everything seems fine, but underneath there's a battle between life and death.

Lisa Smith has lived this story.

Many of their stories start the same way. On the surface everything seems fine, but underneath there's a battle between life and death.&nbsp;

"I don't think anybody knew how sad I was. I thought, ‘I can't do this anymore. I can't work, raise kids, raise a family,’" she said.

In May 2011, Lisa Smith woke up one morning and decided that was the day she would die. 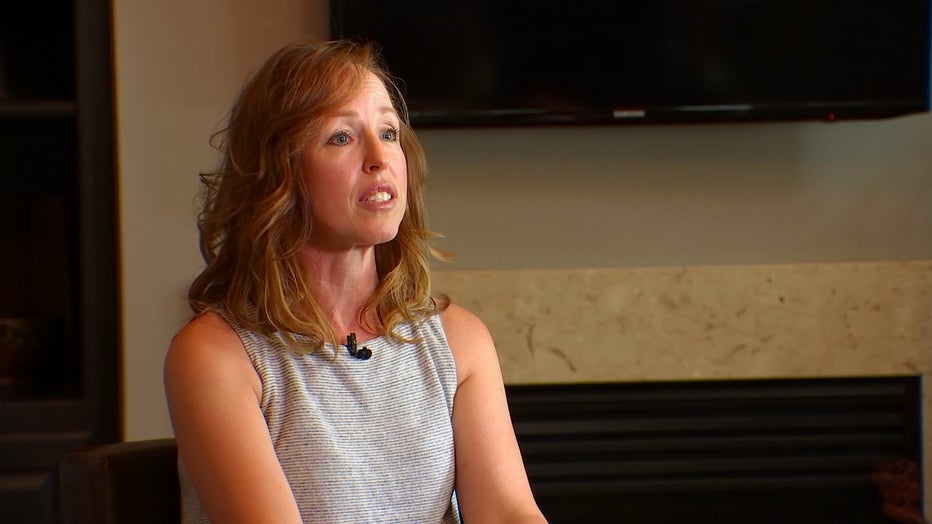 Lisa Smith tells us in May 2011, she woke up one morning and decided that was the day she would die.

Lisa's husband Kevin remembers getting the call and meeting Lisa the hospital.

"We'll just go home and take care of this. You know, we're OK now, and I look back now and I think ‘wow. That was…good thing they didn't let us out."

In fact, Lisa's denial immediately bought her a ticket to Regions Hospital's inpatient unit. "It was the first time I ever really stopped and accepted what had happened to me," she said.

What had happened was a childhood filled with loss and sadness. Lisa's father died when she was nine. Her mother struggled with alcoholism and depression after his death. She was working all the time and trying to raise two young girls. Lisa and her sister eventually went into foster care. And by age 15, they had both attempted suicide.

"Because my foster parents didn't want to lose me they didn't take me in for treatment," she said.

So life went on. Lisa went to college at UW Madison where she met her husband Kevin. Then she got pregnant, and another wave of depression followed.

"I cried. An entire box of tissues, literally a semi-circle on the floor around me while my baby sat peacefully for the first time in who knows how long and then trying to quick cover it up before Kevin could come home and know that I was a wreck." 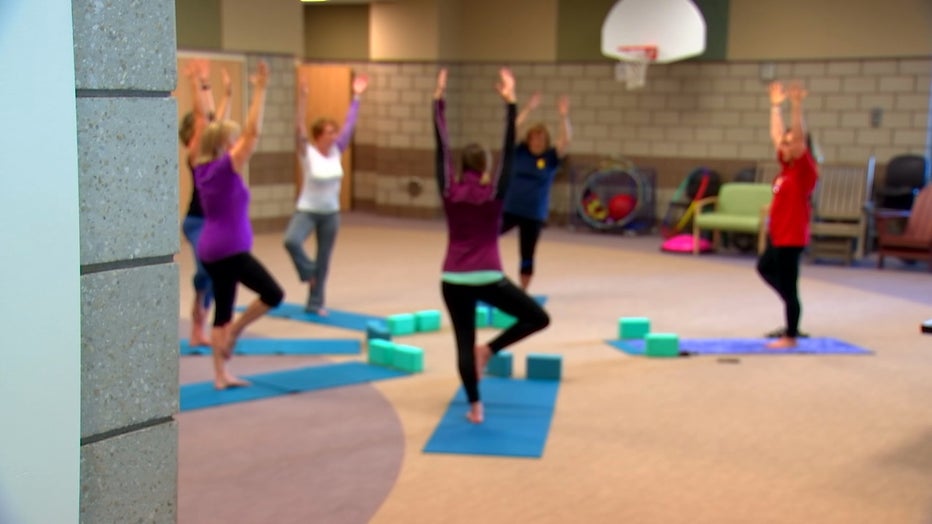 Lisa says she now teaches yoga as a way to cope with depression.

Kevin knew she was sad. He thought he could fix it.

"And I realized that after trying to do that, that was really only minimizing her, what she was feeling because it wasn't something that could just be easily fixed."

Because it's hard to fix something you don't even recognize.

These days Lisa is healing, but says she's not healed. Since her suicide attempt, she's been on and off medication, in and out of therapy and still never knows what each day will bring.

"I have great days where I'm out at the grocery store and I'm doing my thing and I'm making dinner and I'm great, and then I have days where I come home and I sit on the couch and stare out the window and two hours go by."

The difference now is she has a diagnosis and tools to manage it better. She leans on her family and hobbies that bring her joy. She volunteers as a yoga instructor at the hospital where she was admitted eight years ago, and she's talking openly about her experience to bring others comfort and hope.

Every 40 seconds someone dies by suicide. If you or someone you know is struggling with depression or their mental health, the number for the National Suicide Prevention Lifeline is 1-800-273-8255. They also have an online chat available. If you prefer to text, you can text MN to 741741. All these resources are free and available 24/7.