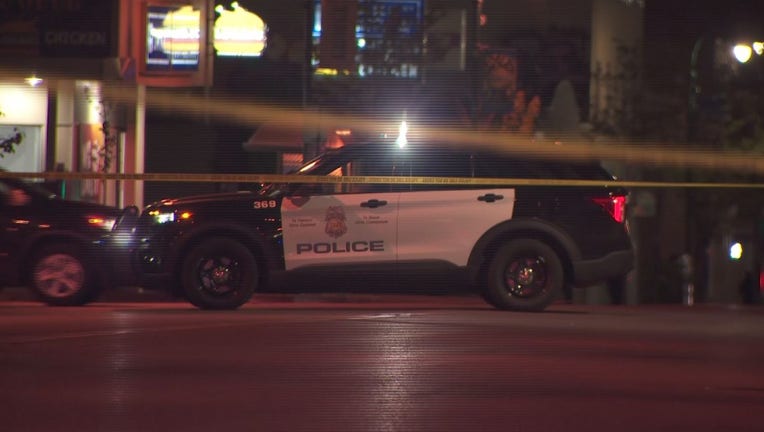 A pedestrian was fatally struck by a car early Saturday morning near East Lake Street and Bloomington Avenue in Minneapolis.

MINNEAPOLIS (FOX 9) - Police are investigating after a woman was killed in a hit-and-run early Saturday morning in Minneapolis.

According to police, at about 1:22 a.m., 911 callers reported a hit-and-run crash in the area of Bloomington Avenue and East Lake Street.

Authorities arrived and found a woman, believed to be in her 40s, unconscious with no pulse. Crews performed life-saving efforts, but the woman was pronounced dead at the scene.

Anyone with information is encouraged to call CrimeStoppers at 1-800-222-TIPS (8477). Tips may be submitted electronically at www.CrimeStoppersMN.org. All Tips are anonymous and those providing information leading to an arrest and conviction may be eligible for a financial reward.