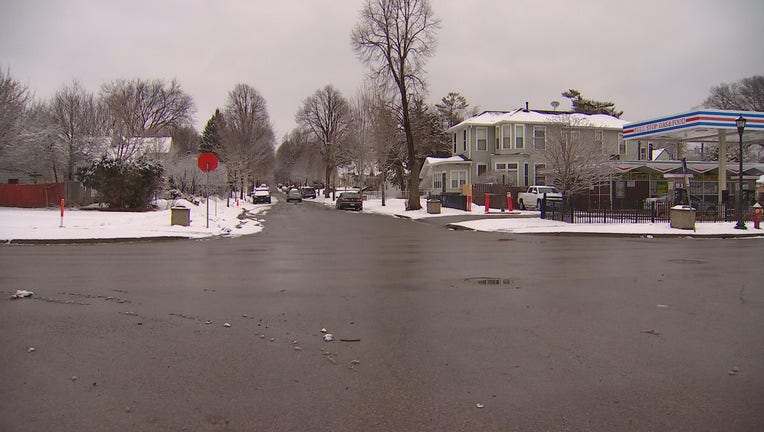 A woman died after a shooting in Minneapolis early Sunday morning.

MINNEAPOLIS (FOX 9) - Police are investigating after a woman was fatally shot Sunday morning in Minneapolis.

According to police, at 6:22 a.m., officers received a ShotSpotter notification on the 3200 block of Logan Avenue North. When they arrived, officers located a woman in the street suffering from a gunshot wound. The woman was transported to the hospital where she later died.

Anyone with information is encouraged to call CrimeStoppers at 1-800-222-TIPS (8477). Tips may be submitted electronically at www.CrimeStoppersMN.org.