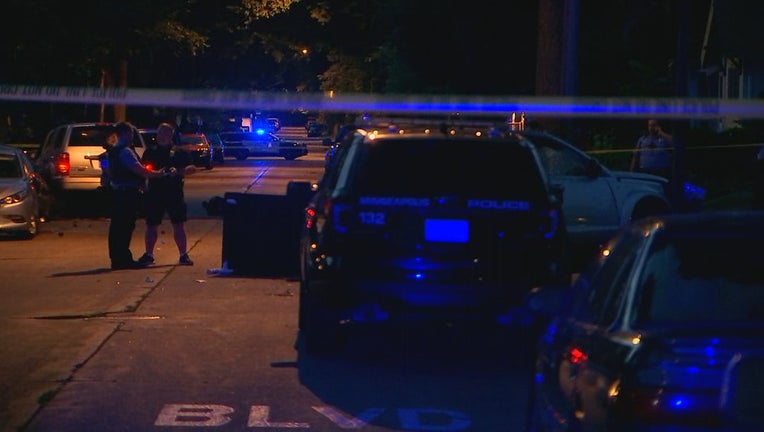 MINNEAPOLIS (FOX 9) - A woman has died after she was ejected from a vehicle when it struck a parked car in north Minneapolis, according to Minneapolis Police Spokesman John Elder.

When officers arrived, they found a woman had been ejected from a vehicle. She was pronounced dead at the scene.

The driver has been detained for questioning. Previous calls had been made about a vehicle driving at a high rate of speed and recklessly in the area. The vehicle involved in the crash matches the vehicle description.

Investigators believe alcohol and speed were factors in the crash. The crash remains under investigation.