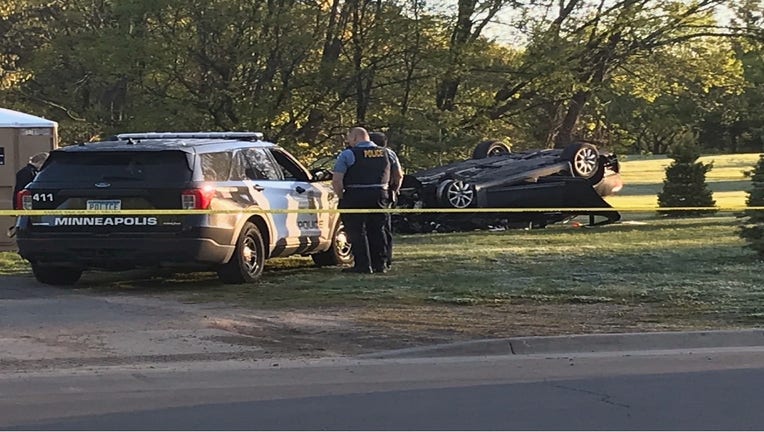 A woman died in a crash Tuesday in Minneapolis.

MINNEAPOLIS (FOX 9) - Minneapolis Police say a woman in her 30s was killed in a crash Tuesday morning near Xerxes Ave North and Glenwood Parkway.

Investigators are still determining what led to the crash, but at this time it is believed the woman, who was alone in the car, was driving eastbound at a high rate of speed when she left the road and flipped the car.

Police say the woman was ejected from her car and the car then rolled on top of her.