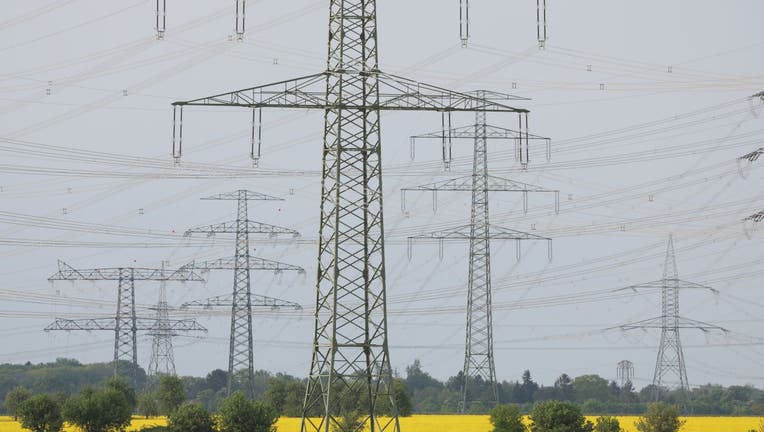 (FOX 9) - The Village of Ellsworth in western Wisconsin is shutting off power to the entire city due to an "unforeseen emergency," according to a city Facebook post.

"Xcel Energy has notified the Village of Ellsworth that between 4-5 p.m. tonight, all power in Ellsworth will be shut off due to an unforeseen emergency," the post on Ellsworth's Facebook page says.

The Village of Ellsworth says the hope is power will be restored sometime around 10 p.m.

The type of emergency was not specified in the post. The city told FOX 9 they don't have a lot of details about what's going on, only that it sounds like an equipment malfunction at a substation so Xcel Energy needs to replace a part.

Xcel Energy told FOX 9 the outage of about 1,200 customers was needed to repair an overheated piece of equipment in a substation that needed to be replaced before it fails.

Ellsworth has a population of more than 3,300 people, according to the 2020 Census.