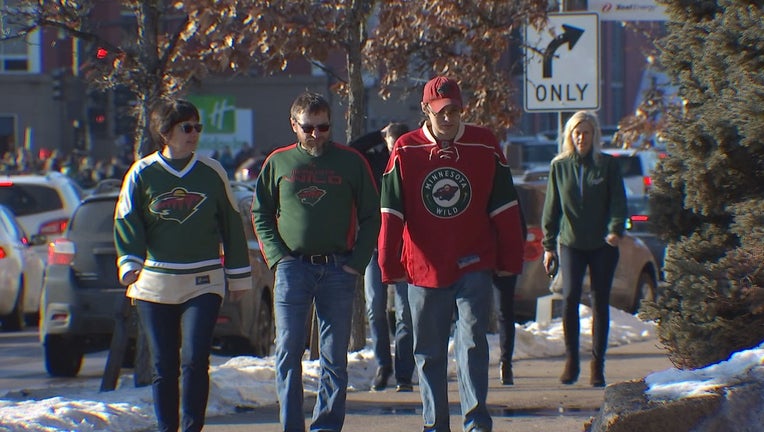 ST. PAUL, Minn. (FOX 9) - A day after the Minnesota Wild announced head coach Bruce Boudreau had been relieved of his duties, the team took to the ice for their first game under new leadership.

Saturday, there was a little bit of an air of uncertainty in the crowd before the game after the Minnesota Wild saw some big changes this week, which also included the trade of fan-favorite Jason Zucker. For some, it might take some getting used to.

A day after the Minnesota Wild announced head coach Bruce Boudreau had been relieved from duties, the team took to the ice for their first game under new leadership.

"How do I describe this week?" asked Nancy Levercom. "It’s been a little up and down. I mean, honestly, being just a Minnesota fan in general is actually really difficult."

"People are always going to question you, but I just feel like the timing is right to do it now," he said.

But, some fans weren’t so sure time had expired quite yet.

"It’s like what? I personally don’t believe that was a great strategy," Levercom said. "But, we’ll see how it works out."

"Such a surprise. Also, I mean, just in the middle of the season it just seems so shocking and why would you do that to the team and the guys right now," said Blythe Zeug.

Meanwhile, others are ready for some new blood.

"I feel we got to switch something up we’re not quite making the run we need to so make something happen so I kind of like it," added Max Sanders.

Fans hope the changes can bring the needed spark for a playoff run.

"We’ve been there a couple of times but not able to get there far enough so hopefully a new coaching staff will help," said Lucas Bergstrom.

With any change comes an adjustment period. Fans say it’ll all be worth it if it means they can make a playoff push. 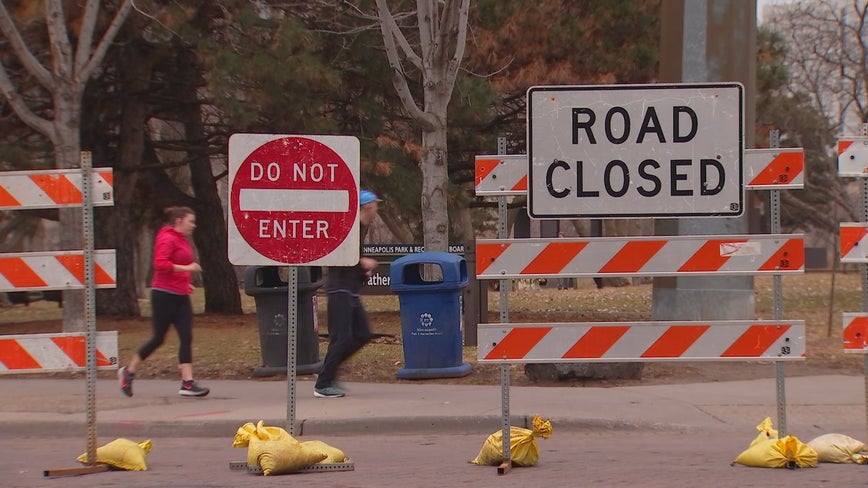 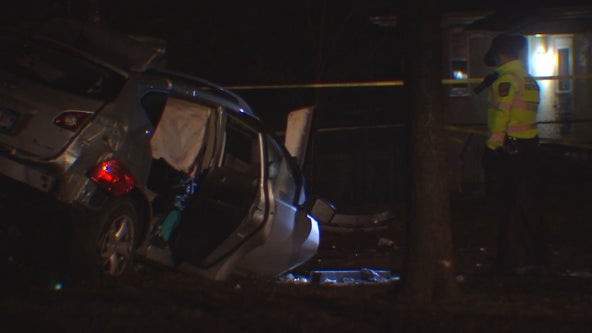