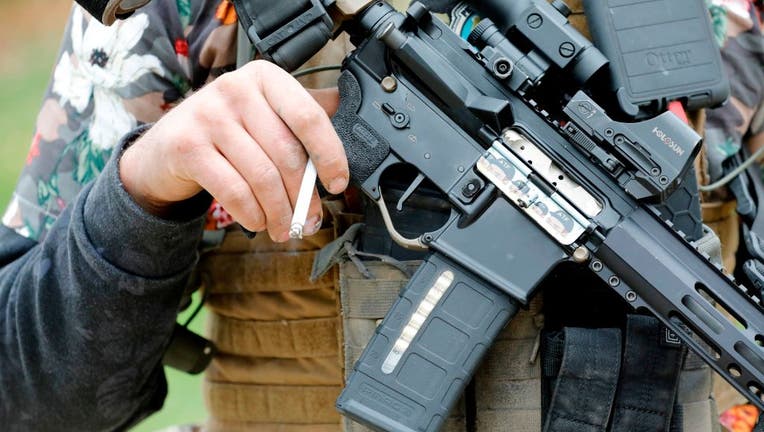 The topic came up during Friday's press conference on security plans at the Minnesota State Capitol ahead of upcoming weekend protests following the deadly riot at the U.S. Capitol last week.

Walz pointed to the events in Washington, D.C. and last April, when armed protesters carrying long guns went inside the Michigan State Capitol.

"You are not carrying that weapon about a freedom or a statement, you're carrying it about intimidation," said Walz. "And I just want us all to have that conversation and just because you have the right to do something doesn't mean you can."

According to State Patrol Col. Matt Langer, under current Minnesota law, long guns are banned inside the Capitol but not outside as long as someone has a permit.

"For goodness gracious, this is not something that inhibits your ability to purchase, own shoot or do whatever you want to do, but in the middle of a heated political debate on public land where other people come--to carry that thing in a reckless manner is meant to intimidate," said Walz.

Lt. Gov. Peggy Flanagan reiterated the need for conversation on the matter, but neither she or Walz shared exactly how the Capitol carry law should be changed.