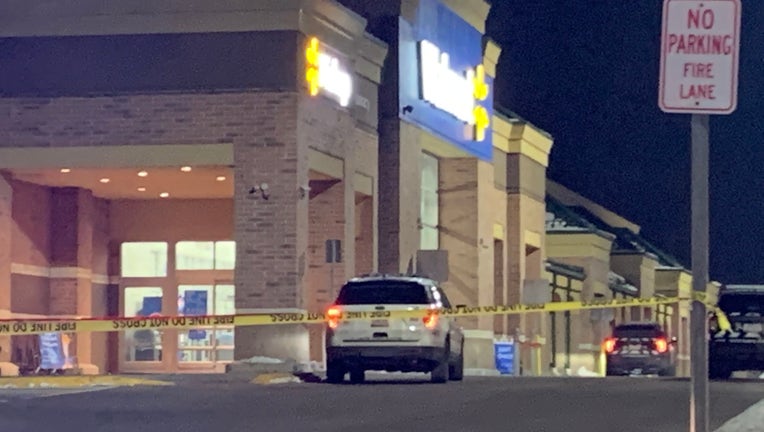 Authorities are investigating a suspicious item at the Walmart in Inver Grove Heights, Minnesota. (FOX 9)

INVER GROVE HEIGHTS, Minn. (FOX 9) - The Walmart in Inver Grove Heights, Minnesota was evacuated Tuesday night after police received a report of a suspicious item inside the store, according to the Inver Grove Heights Police Department.

Officers responded to the store around 7:28 p.m. When they arrived, police could see the item and as a precaution had shoppers and employees leave the building.

The St. Paul Police Department bomb squad responded and determined the item was not an explosive and disposed of it.

The Walmart will remain closed for the rest of the night.